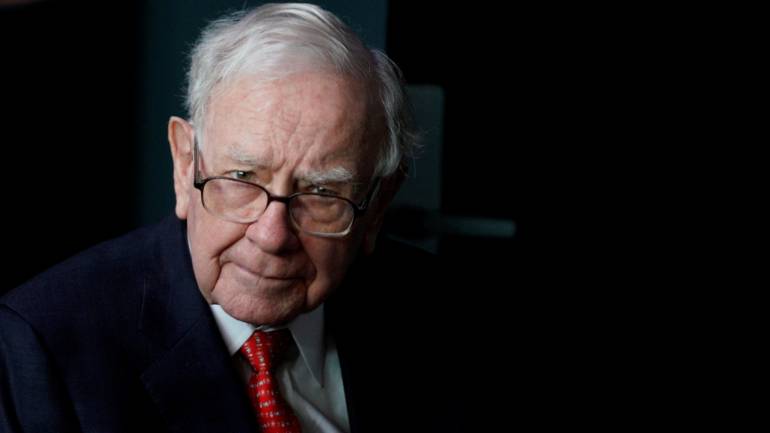 One of the world’s greatest investors, Warren Buffett, in his letter to shareholders on February 22, asserted that Berkshire Hathaway is prepared for his departure as well as that of Charlie Munger.

“Charlie and I long ago entered the urgent zone. That’s not exactly great news for us. But Berkshire shareholders need not worry: Your company is 100 percent prepared for our departure,” Buffett’s annual letter read. While Buffett is 89-years-old, Munger is 96.

Each of those components of earnings is stated on an after-tax basis. The earnings trends showed the last two years had been a bumpy ride for Berkshire.

“Charlie and I urge you to focus on operating earnings – which were little changed in 2019 – and to ignore both quarterly and annual gains or losses from investments, whether these are realised or unrealised,” Buffett’s letter said.

Buffett added that over time, he expects the equity holdings of the group to deliver major gains, albeit in an unpredictable and highly irregular manner.

“It is certain that Berkshire’s rewards from these 10 companies, as well as those from our many other equity holdings, will manifest themselves in a highly irregular manner. Periodically, there will be losses, sometimes company-specific, sometimes linked to stock-market swoons. Overall, the retained earnings of our investees are certain to be of major importance in the growth of Berkshire’s value,” Buffett’s letter said.

“Charlie and I have very pragmatic reasons for wanting to assure Berkshire’s prosperity in the years following our exit: The Mungers have Berkshire holdings that dwarf any of the family’s other investments, and I have a full 99 percent of my net worth lodged in Berkshire stock,” Buffett’s letter said.

“Today, my will specifically directs its executors – as well as the trustees who will succeed them in administering my estate after the will is closed – not to sell any Berkshire shares. My will also absolves both the executors and the trustees from liability for maintaining what obviously will be an extreme concentration of assets,” Buffett’s letter added.

Annual meeting on May 2

The annual meeting of Berkshire will be held on May 2 and Yahoo will be streaming the event worldwide.

“I’ve had suggestions from shareholders, media and board members that Ajit Jain and Greg Abel – our two key operating managers – be given more exposure at the meeting. That change makes great sense. They are outstanding individuals, both as managers and as human beings, and you should hear more from them,” Buffett’s letter said.

Now that payment deadlines have been relaxed due to COVID-19, the Moneycontrol Ready Reckoner will help keep your date with insurance premiums, tax-saving investments and EMIs, among others.