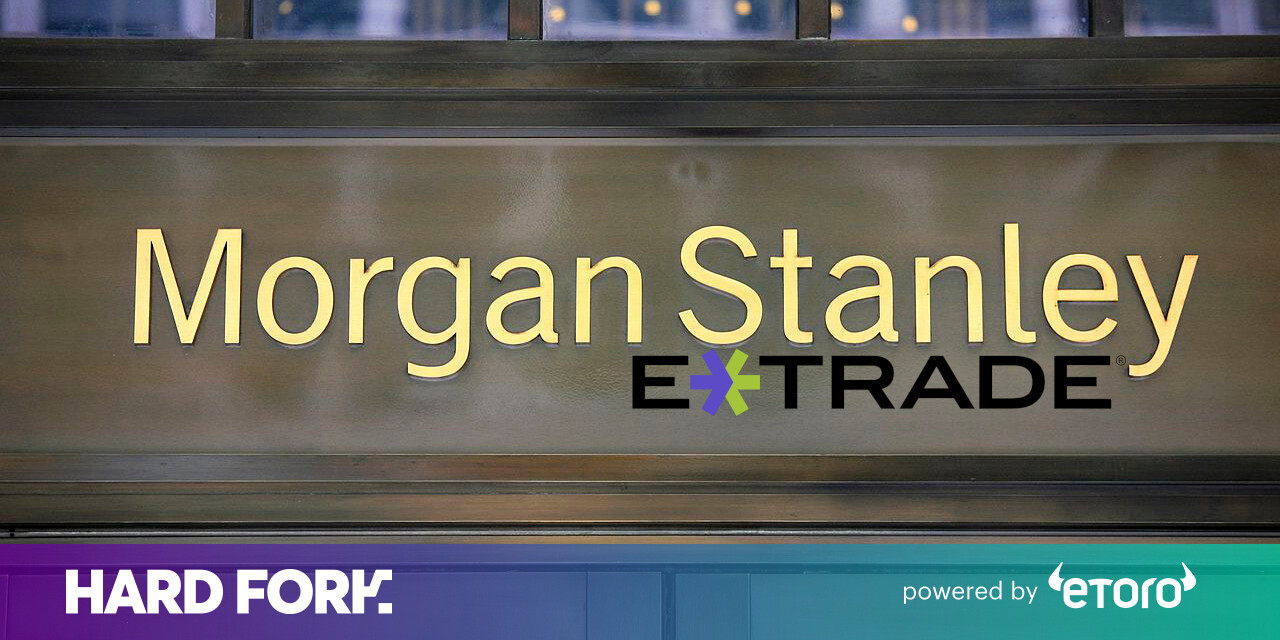 Morgan Stanley has just struck the largest deal made by a global bank since the 2008 financial crisis. Pending regulatory approval, the Wall Street veteran is to acquire trading platform E-Trade for $13 billion in a bid to capture the “everyday investor” market.

The move will bring E-Trade’s 5.2 million clients onto Morgan Stanley‘s books, along with its $360 billion in assets. According to Financial Times, the bank considers those users as a “pipeline of emerging wealth.”

It will also see Morgan Stanley grow to compete with finance’s biggest names. CEO James Gorman told Wall Street Journal, which broke the news: “We’ll take on Schwab. We’ll take on Fidelity. This isn’t about legacy-building; it’s about getting ready for prime time.”

Traditionally, Morgan Stanley caters to corporations and high-value individuals, but over the past decade it’s sought to secure more steady, predictable revenue streams by servicing retail investors, rather than just the hyper-wealthy wholesale crowd.

In fact, post-deal, 57% of Morgan Stanley‘s pre-tax profits will reportedly come from its wealth management and investment management divisions, of which E-Trade will fall under.

Just how far Wall Street‘s most notorious names will go to court the hobby investor is yet to be seen, but some have already speculated that smaller startups like Robinhood might be next in line for acquisition.

Regardless, the deal still needs the approval of financial regulators. Since the 2008 crisis, they’ve generally been tentative to greenlight big-bank mergers like this one, so we’ll soon see if that attitude persists in the bullish-at-all-costs era of Trump.