Truliant Federal Credit Union has requested a preliminary injunction in its ongoing trademark infringement suit against Truist Financial, the new identity resulting from the merger of BB&T and SunTrust Banks.

The two banks announced their intent to merge in June 2019, after which Truliant launched its infringement suit. Both institutions are based in North Carolina and operate in overlapping localities. An injunction would not affect the Truist merger but would preclude the use of the Truist brand through the duration of the lawsuit. 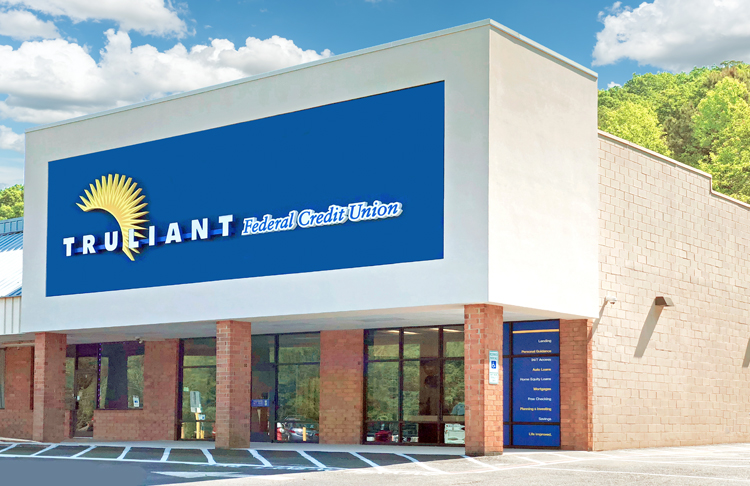 Truist Financial Corp. has delayed rebranding most of its branches until August of next year, and the credit union said the injunction will prevent further confusion before the bank begins marketing its new name with signs and logos at branches.

“Truliant will likely suffer irreparable harm in the absence of injunctive relief,” the credit union said in court documents.

“Unfortunately, the merged entities have ignored our complaint and we will not tolerate their infringement,” Truliant President and CEO Todd Hall said in a press release Thursday. “Our detailed motion and affidavits show not only that their use of Truist is likely to cause consumer confusion, but that it has actually caused confusion among both Truliant’s members and their customers. Our motion for an injunction asks the court to put a stop to it.”

The credit union commissioned Nicholas Didow, a former tenured professor at the University of North Carolina, to conduct research to determine potential marketplace confusion between the two brands. An online survey from the study showed a 37.8% net likelihood of confusion among consumers within Truliant’s geographic field of membership. The in-person case study involved a 61.7% net likelihood of confusion.

The study also revealed confusion around Truliant’s mobile app TRU2GO, where a gross average of 65% surveyed misattributed the app to Truist Bank.

“In my expert professional opinion based on these findings, there is a strong reason for concern by Truliant if the merged BB&T and SunTrust financial service company enters and operates in the market as Truist Bank under the Truist service mark,” Didow concluded in evidence submitted to the court.

Truliant also cited evidence of confusion in the marketplace already, including one incident of a consumer visiting a Truliant branch to buy certificates and having confused the two brands. The man reportedly said that because he banked with BB&T he believed he would be able to do business at the credit union because he thought Truliant and his bank had merged.

The $2.7 billion-asset credit union has reportedly spent more than $45 million on advertising its brand since adopting the Truliant trademark in 1999. Since then, membership has grown by more than 53% to over 250,000.