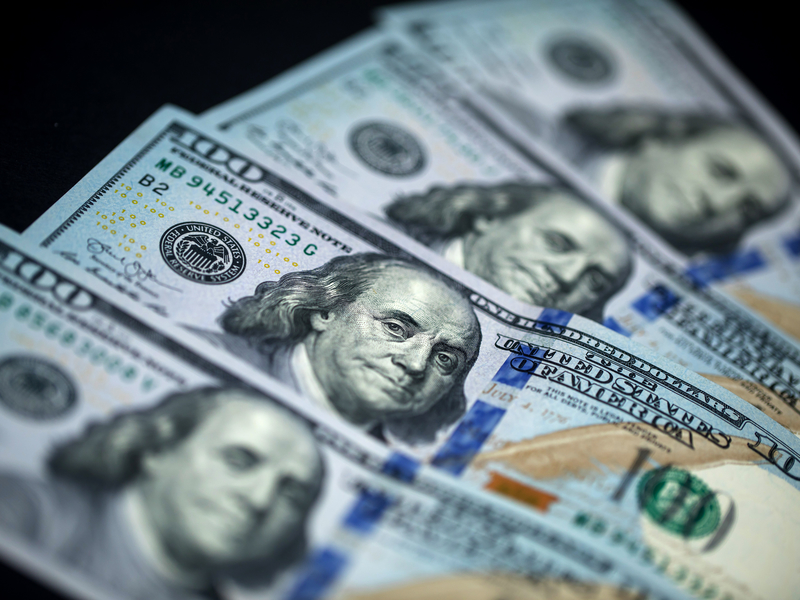 The voracious appetite for riskier tax-exempt debt is allowing Citigroup Inc. to get affordable-housing loans off its books and finance more apartments.

The structure is allowing the bank to tap into booming demand for tax-exempt debt, which has driven yields to a more than six decade low and led investors to shift cash into lower-rated securities to generate higher returns.

At the same time, many state and local governments are eager for ways to pump more money into low-cost housing projects. As wages stagnate and real estate prices increase, families nationwide are spending a greater share of their incomes on housing. The U.S. has a shortage of seven million affordable rental homes available to extremely low-income renters, according to the National Low Income Housing Coalition. A household is “cost-burdened” when it spends more than 30% of its income on rent and utilities.

Historically banks and government sponsored entities like Fannie Mae and Freddie Mac have provided capital for multifamily affordable housing. While New York City and state issue bonds for multifamily housing developments, the debt is typically backed by large pools of properties that provide additional collateral, allowing the securities to get higher ratings.

By contrast, Citigroup’s deals involve smaller portfolios with a limited cushion to absorb losses and have carried ratings from S&P Global Ratings of BBB and BBB+, two and three steps above junk, respectively. Municipal-bond investors have been eager to take on the risk: high-yield muni funds have drawn in more than $20 billion since the beginning of 2019, according to Refinitiv Lipper US Fund Flows data.

Citigroup sold its multifamily loans to municipal conduit bond issuers like the California Housing Finance Agency, the Arizona Industrial Development Authority and the National Finance Authority in New Hampshire. The conduits purchase the loans by issuing municipal bonds backed by mortgages on the properties, which are also subsidized by the U.S. Low Income Housing Tax Credit program.

The bonds don’t directly raise cash for affordable housing projects, but they allow Citigroup to make new loans. Scott Helfman, a spokesperson for Citigroup, declined to comment on how much it made on the sale of the loans.

The bank took the top spot in Affordable Housing Finance magazine’s annual lender ranking for the ninth consecutive year in 2019. Citi Community Capital, the firm’s community-development arm, made more than $6 billion of loans to affordable rental projects in 2019.

“You start originating that much over a long period of time, it starts to build up significantly,” said Heppolette, whose bank is planning more such securitization deals this year.

Last month, Citigroup managed an approximately $480 million bond issue backed by 39 mortgage loans on 43 affordable multifamily rental properties in 12 states. A $455 million series with a 4.125% coupon was priced to yield 2.28% to the 10.6 year average life of the loans, according to Citigroup. The yield was about 0.9 percentage point more than AAA bonds maturing in 11 years. The deal also had a $26.5 million subordinate series that absorbs losses before the senior bonds.

Citigroup’s first deal last year was a $172 million issue by the California Housing Finance Authority. The securities yielded about 2.63% to an average life of 11 years, according to Helfman.

The debt was priced attractively because it wasn’t a typical muni housing bond structure, said Robert Ellis, a vice president at Kore Private Wealth, which purchased some of the securities. Prices have gone up as investors become more familiar with the structure and money continues to flood into the muni-bond market.

“It’s a new creature as far as we know in the muni space,” said Margaret Hay, vice president at Kore in New York.