The Trillion Dollar Question: Can Cities Safely Navigate the World of Private Investment?  Next City 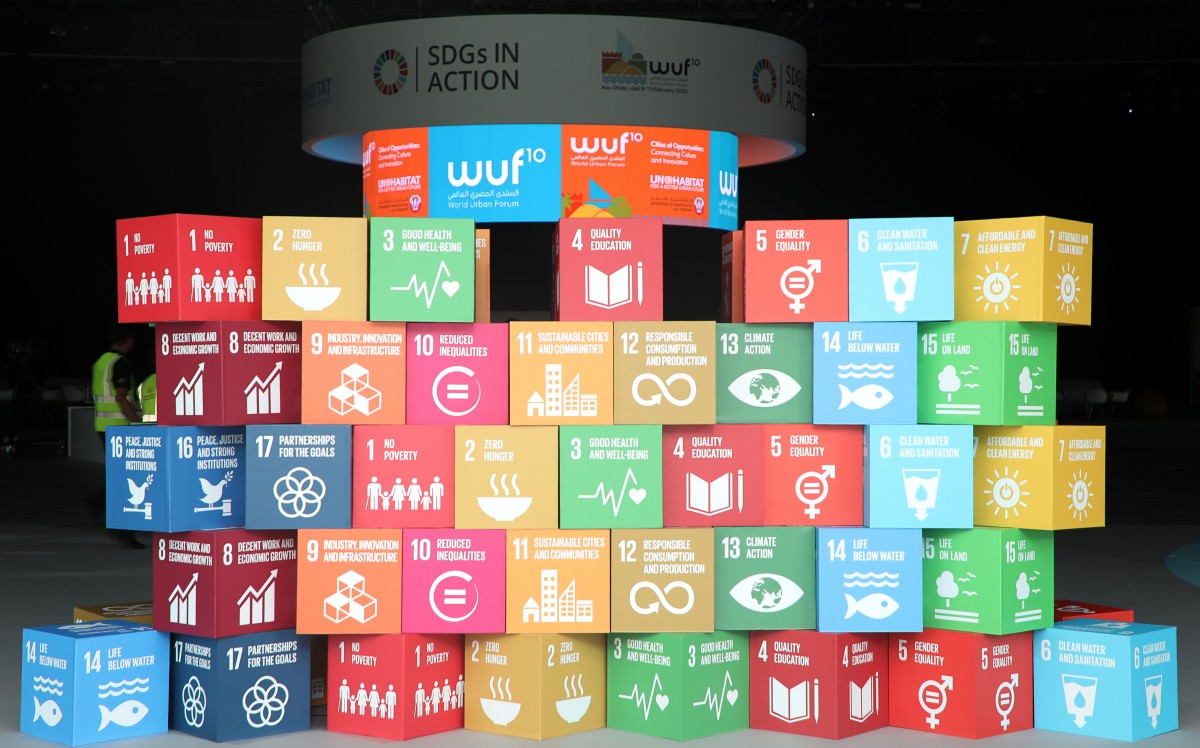 In 2008, then-Chicago Mayor Richard M. Daley, famous for privatizing public infrastructure in order to secure short-term revenue sources, made the worst deal of his career. He leased 75 years of parking meter revenues to an investor group that included Morgan Stanley and the Abu Dhabi Investment Authority in exchange for a $1.15 billion upfront payment.

The Windy City spent that money in just three years as it sought to plug municipal budget holes during the throes of the Great Recession. However, under the terms of the deal, the city is on the hook for the “full value” of the parking revenue. If the parking authority doesn’t increase street parking rates in line with inflation or if the city suspends meters for a Cubs victory parade, then the city owes the difference to that investor group.

By squandering so much long-term revenue and handcuffing the city to onerous contractual terms, Chicago’s parking arrangement earned the dubious distinction of a “worst practice” from an Illinois government watchdog.

That a major world metropolis could get taken for a ride by private investors stands as a cautionary tale for cities in the developing world that have far narrower shoulders than Chicago. Those cities have enormous urban infrastructure needs — from renovating dilapidated housing stock to installing wastewater treatment plants to building new public transport networks. By some estimates, such projects amount to more than $1 trillion annually. These cities also have a far less robust tax base than a metropolis like Chicago, which makes private investment an attractive prospect.

“Outsourcing or privatizing doesn’t mean the oversight role of the city is no longer there,” says Galal, who leads the cities practice at global accountancy PwC. “Private ownership has to be regulated.”

Galal looks to Scandinavian countries that have partially privatized everything from social security to schools while maintaining safeguards and without scaring off investors. In Brazil, some 11,800 km (7,330 mi) of highways are maintained by private concessionaires who keep the asphalt smooth and provide roadside assistance when vehicles break down; but the national transport agency still has control over toll prices.

Such arrangements are increasingly common because that’s where the money is. While charting the total amount of worldwide capital is an inexact science, some estimates suggest that there is more private capital than public assets. Boston Consulting Group calculates some $75 trillion in publicly-owned assets by national governments (though the figure is potentially much higher if local government assets are factored in). By contrast, PwC projects that private assets under management will reach $111.2 trillion this year.

That private wealth is looking for a home. And too often it ends up in the wrong places, such as residential real estate, which results in the “financialization of housing.”

While so-called “hedge cities” such as London, Sydney and Vancouver bear the brunt of foreign investment, the problem has trickled down to other cities as well.

“There is a glut of commercial real estate in Nairobi, Kampala and Johannesburg,” says Wadzi Katsidzira, a Zimbabwean manager at social impact consulting group Global Development Incubator. “Every African pension fund wants to own an office building, but Kigali doesn’t need 40 skyscrapers.”

Instead, she argues, African cities need more mundane infrastructure, such as functioning rapid transit, as well as new urban neighborhoods that are planned from scratch to accommodate a burgeoning population.

Katsidzira believes there is untapped power in private sector capital to deliver those heretofore unmet needs. “There is a disproportionate burden placed on governments to deliver public infrastructure,” she says, provided the private sector dials back its profit expectations.

“Mainstream investors say they are looking for impact projects but their minimum return is 20 percent, or they are looking for a steady stream of long-term, inflation-proof cash flow,” Katsidzira says. “That excludes a number of different classes.” While some sustainable investments, such as renewable energy, can potentially meet those criteria, many more don’t — especially in the complex world of urban infrastructure.

UN-Habitat hopes to change that dynamic with a new effort called the Cities Investment Platform that launches on Monday at the World Urban Forum.

The hope is to get investors (who are looking for bankability and return on investment) to talk the same language as city leaders (who are looking to improve the lives of their constituents at a reasonable cost). Too often, Galal says, cities fully flesh out infrastructure proposals first, and then start knocking on the private sector’s door — only to be told the numbers don’t pencil out.

The program format sounds like a city government version of “Shark Tank,” the start-up entrepreneur reality-TV show. Nine cities will pitch investors on urban infrastructure projects, from street lighting upgrades to bike lanes. The investors will then give feedback on how to make the projects more bankable. If all goes well, the platform hopes to facilitate $500 billion in investment over the next five years. But, cautions UN-Habitat sustainable finance consultant Aman Gupta, “We’re very much in the infancy.”

Given the potential, Galal remains optimistic. “There is a huge mismatch between the supply and demand when it comes to financing,” Galal says. “When the challenge is addressed and the gap is bridged, great things happen.”

Gregory Scruggs is a Seattle-based independent journalist who writes about solutions for cities. He has covered major international forums on urbanization, climate change, and sustainable development where he has interviewed dozens of mayors and high-ranking officials in order to tell powerful stories about humanity’s urban future. He has reported at street level from more than two dozen countries on solutions to hot-button issues facing cities, from housing to transportation to civic engagement to social equity. In 2017, he won a United Nations Correspondents Association award for his coverage of global urbanization and the UN’s Habitat III summit on the future of cities. He is a member of the American Institute of Certified Planners.