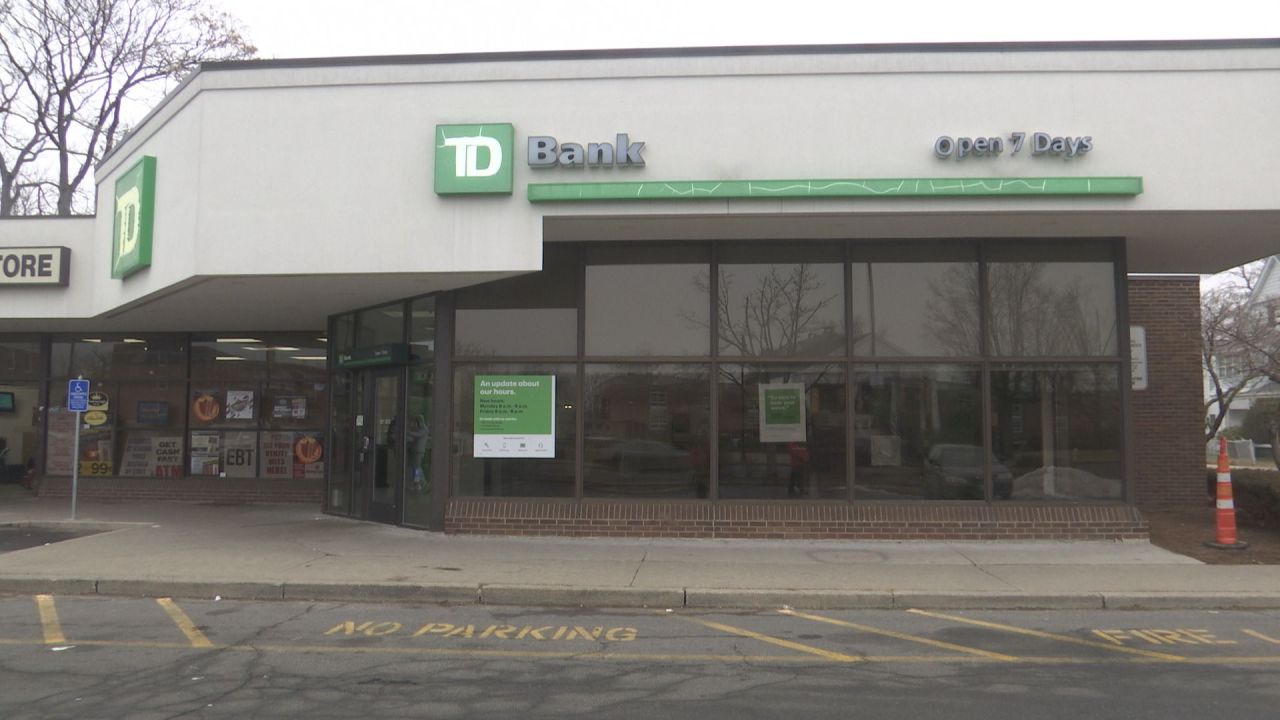 SPRINGFIELD, Mass. (WWLP) – Friday, January 31 was to have been the final day of operation for the TD Bank branch serving Springfield’s Mason Square and upper hill neighborhoods.

But the TD bank branch will remain open all day through Monday and Friday. This reversal by the bank followed Congressman Richard Neal’s involvement.

The congressman told 22News Saturday why it’s so important to the neighborhood to keep the bank open.

“Having a walk-in bank is still important, I understand the changes that have come about because of technology, but there is still no substitute for walking into a bank like this and having a chance to talk to a loan officer, being able to do a passport transaction or cash a check. And I think that rather than creating a banking desert, here in this geographic center of the city, we were able to convince the head of the bank to keep the bank branch open.”

Only the ATM facility at the TD branch remains open during the weekend. Before its cutback, the 40-year-old branch provided services seven days a week.