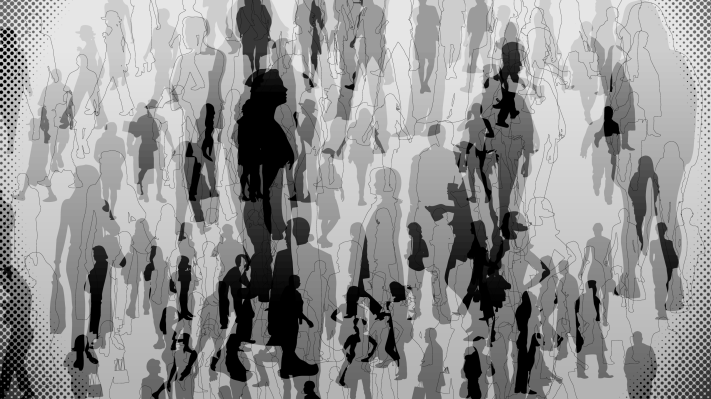 Goldman Sachs CEO David Solomon recently said the investment bank won’t take companies public that don’t have at least one board member from an underrepresented group. The main focus will be on female board members, he told CNBC, because companies that have gone public in the last four years with at least one woman on their board of directors performed “significantly better” than those without. The new rule is set to go into effect in the U.S. and Europe on July 1.

While the move is significant, what Solomon and Goldman are doing is not a novel idea, nor is it the best version of an outdated idea. It reminds me of something Salesforce CEO Marc Benioff said a few years ago at Dreamforce:

Overall, diversity is extremely important to us. Right now, this is the major issue . I think when we feel like we’ve got this, you know, a little bit more under control, then I think that one is gonna surface as the major thing we’re focusing on. We’re not ignoring it, it’s something that we support, it’s something that we’re working on, but this is our major focus right now, is the women’s issue.

At the time, Benioff failed to address the complexity of diversity, which is what Goldman Sachs is doing. A “focus on women” does not take into account the intersectional identities many people have. And it’s those intersectional identities — whether it’s being a black woman, a trans man and so forth — that bring both intellectual and financial value to the table. By focusing on women, as Solomon said, Goldman Sachs is setting itself up to exclude women of color, as they are oftentimes left out of women-focused initiatives. This outdated and misguided strategy, where diversity equals more (white) women, needs to be squashed.

While this requirement will likely increase returns for Goldman Sachs and operate as a forcing function to boost diversity at startups, it needs to go further. By focusing on a broader definition of diversity, Goldman Sachs could be more inclusive and make its returns even greater.