Bank of America reported fourth quarter earnings of $6.99 billion, down 4% from $7.28 billion a year earlier, although per share earnings beat analysts’ estimates. Revenue also fell, to $22.35 billion from $22.68 billion.

Goldman Sachs said its profit fell 24% to $1.92 billion as it took a $1.24 billion charge to cover expected legal and regulatory fines, most of its stemming from the 1MDB scandal. Revenue rose to $9.96 billion.

The first round of fourth quarter bank earnings reports were solid, as “a healthy U.S. economy pushed up profits at America’s biggest banks, allowing them to grow even though falling interest rates made lending less profitable,” the Wall Street Journal reports. “Consumer borrowing and a rebound in investment-banking revenues propelled JPMorgan Chase and Citigroup to double-digit earnings growth in the final three months of 2019.” JPM’s fourth quarter profit jumped 21% to $8.52 billion on the way to its “most profitable year on record.” Citi’s profit rose 15% to $4.98 billion.

“It was a different story at Wells Fargo, which reported a 53% drop in fourth-quarter profit after setting aside another $1.5 billion to cover costs associated with its 2016 fake-account scandal,” the paper notes.

“Yes, low rates continue to make life more complicated for lenders. But as long as the U.S. economy keeps ticking along, big banks seem equipped to fend off the many ill effects of rates,” the paper adds. “And even when it comes to rates, one lesson from the latest quarter should be that it isn’t just where the Federal Reserve is setting rates but how steep the yield curve is that defines banks’ performance. The shape of the curve, usually a barometer of feelings about economic prospects, improved dramatically for banks in the quarter.”

“Banks’ high valuations imply that they will not only be able to keep growing but also to improve their earning power,” the paper says. “Indeed, both JPMorgan and Citigroup improved on their efficiency scores, with noninterest expenses at the two banks combined falling from 59% of revenue to 57%.”

American banks “had a ball” last year, the New York Times says. “One reason for their success: the 2019 turnaround in the financial markets. The end of 2018 seemed to portend a reckoning as investors fretted over the trade war and the Federal Reserve’s plans to drain cash from the financial system. But rate cuts by the Fed last year helped markets creep steadily to new highs.”

For Wells Fargo’s CEO, Charles Scharf, however, the year “has gotten off to a rough start,” the Washington Post comments. “After three months in the position, Scharf made his debut before Wall Street analysts Tuesday to report another disappointing quarter for the bank.”

“Our results are not as strong as we aspire to,” Scharf told analysts. “Scharf said he had spent almost all of his time so far addressing the regulatory headaches that have dogged Wells Fargo since it admitted opening millions of accounts customers did not want. The bank had made ‘terrible mistakes,’ he said, adding, ‘I don’t have all the answers yet.’”

“Bitcoin is enjoying its best start to a year since 2012,” with the price up about 20% to nearly $9,000. “Smaller rival digital currencies like ether and Ripple-backed XRP coin are also up, gaining 25% and 20%,” the paper says. 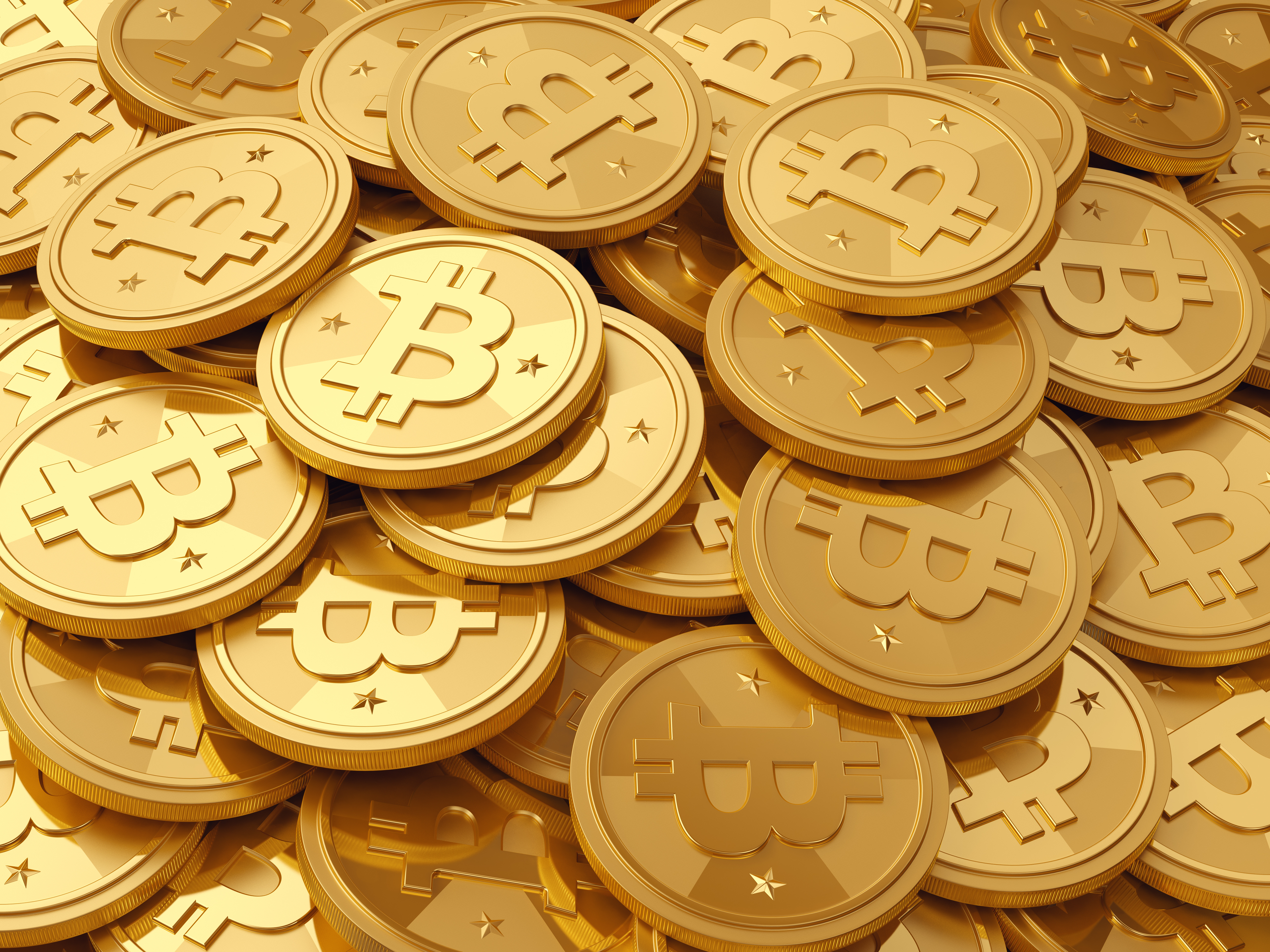 “Investors point to renewed optimism about broader takeup of cryptocurrencies as the catalyst. CME Group this week launched options tied to bitcoin futures, a move investors say could prompt more institutional interest in digital assets. And a survey of financial advisers showed that a higher proportion expect to allocate to digital currencies in 2020 than in the past.”

Bank of America CEO Brian Moynihan “is spearheading a campaign to standardize how companies measure their contributions to the U.N.’s sustainable development goals (SDGs), as frustration mounts over metrics for social and environmental impact.”

Moynihan, who is chairman of the World Economic Forum’s International Business Council, “hopes that addressing the uncertainty about how to measure sustainable investments will encourage private investors to put more money toward achieving the SDGs. The latest effort to tame the unruly field will be launched” at the Forum’s annual meeting in Davos, Switzerland, next week.

“When we talk about company culture in the context of financial services, the first thing that comes to mind is the risky, unethical, and sometimes criminal behavior in the banking industry, particularly during the financial crisis. And 10 years on from the crisis, this behavior persists. Instances of fraud, money laundering, and scandals related to foreign exchange and Libor continue to make the headlines. This behavior puts a spotlight on the essential role of robust regulation and strict enforcement.” — John Williams, president of the Federal Reserve Bank of New York, in a speech in London