Solar and wind energy are widely used and produce amazing results. The problem — until now — has been that the energy produced has to be immediately consumed.

Storage is almost impossible. Batteries are expensive and far from efficient. Green energy systems have historically depended on the electrical grid to sell or buy any surplus when weather conditions are not favourable.

A Danish company owned and led by Jesper Nielsen Family, Hybrid Power System Group (HPSG), is changing that. It has developed a system to channel the surplus and convert it into hydrogen.

Hydrogen is not an energy source but an energy carrier that  can be used to supply the needs of industry and public sectors.

“Water is the coal of the future”, wrote Jules Verne in “The Mysterious Island”, 1874. Well, the future is now.

Industrial hydrogen has been created by burning fossil fuels, which makes it expensive and polluting. The HPSG hybrid power system combines solar panels and windmills to make hydrogen in an environmentally friendly way.

The surplus electricity generated by sun and wind can produce hydrogen by electrolysis, a process that separates hydrogen from oxygen as an electric current passes through water.

Oxygen is sold to industry, but the hydrogen is stored in tanks and will be used, in turn, to generate electricity when there is no wind or sun. This same hydrogen can also be used to fuel hydrogen fuel-cell cars and vehicles. This technology can produce constant off-grid energy at a fraction of the cost to electricity suppliers.

The hybrid power system kits are an efficient solution for remote areas, islands or areas not served by an electrical grid.

Nielsen developed various units according to energetic needs, including disaster and emergency scenarios. 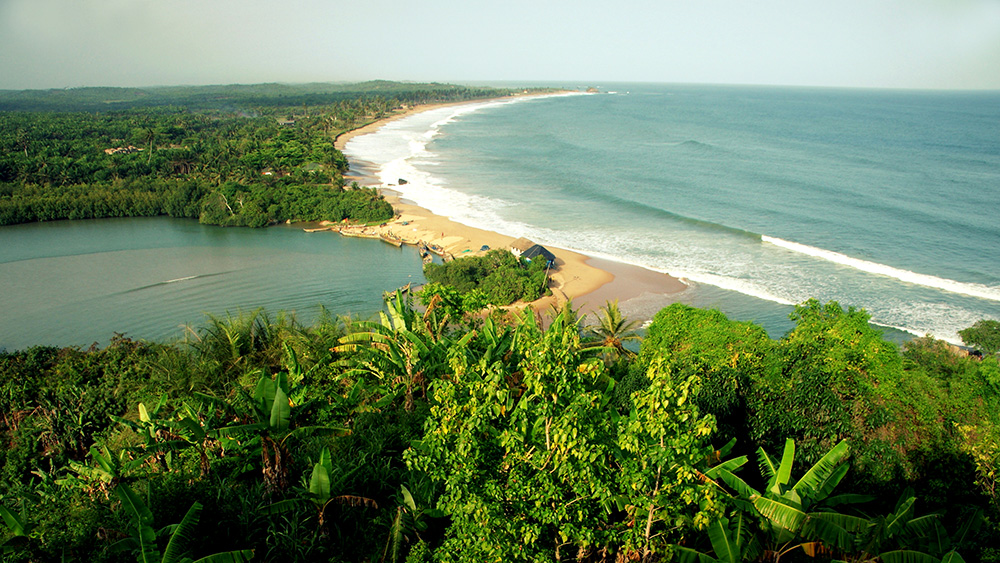 This turn-key emergency kit is transported in five containers, and can be installed in remote areas within 48 hours to provide enough electricity for basic cooking needs.

HPSG Ghana is developing a generation system consisting of  four 25MW hybrid power generators on a 1,100-acre site located in Ningo Pram Pram in the Dangme West District, upscaling for various locations to 1,000 MW by 2025. The products from the HPSG will be hydrogen gas, industrial oxygen and electricity. The plant will be owned and operated by HPSG Ghana in conjunction with a 25-year, state-guaranteed Power Purchase Agreement (PPA). The project consists of four main installation and commissioning phases over four years.

HPSG is seeking financial partners for long-term co-operation to meet the €250m investment. One debt financing structure has a 15-year loan repayments period (with five percent interest and full security in all assets plus full insurance for business interruption that covers loan and interest payments).

The insurance cover is made directly to investor or bank by third-party insurers such as Codan Insurance Denmark or Zürich Insurance. DLA Piper provide the project administration services.

HPSG is confident it can prove it ability to provide electricity 24/7, as well as hydrogen gas and industrial oxygen. This CO2-free and environmentally sustainable energy is here to stay. Environmentally friendly energy can now be fully implemented and stored with the latest, and affordable, hydrogen technology.