Alternative data is not the enemy of underwriting  American Banker 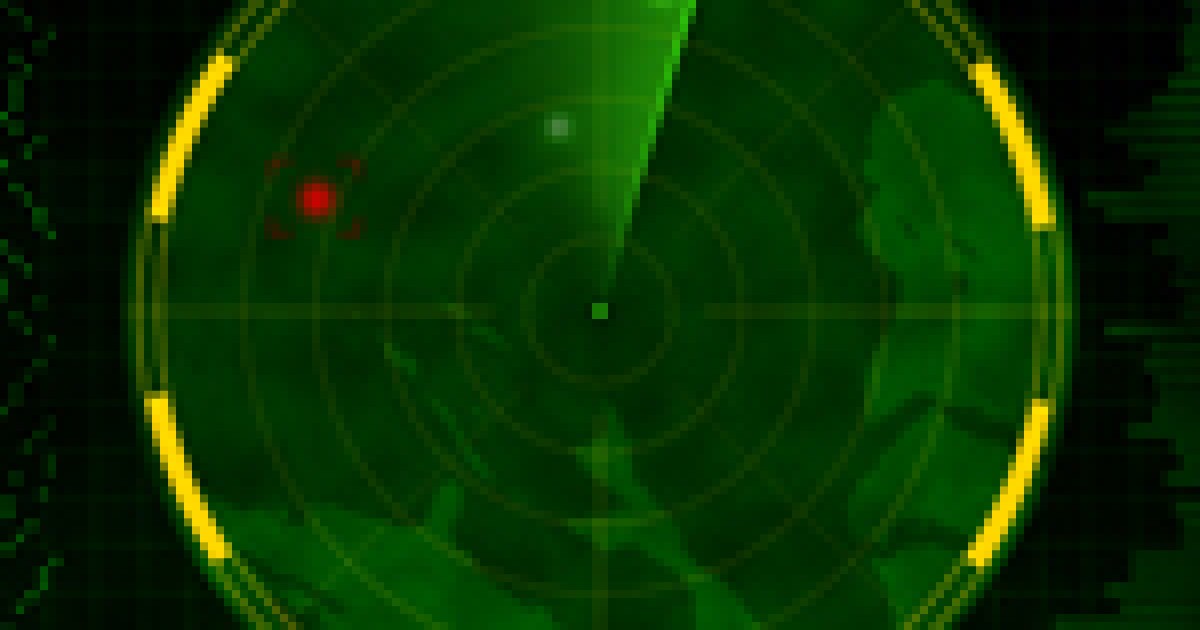 Fintechs — either on their own or in partnership with banks — are clarifying misconceptions surrounding alternative data, from its perception to real-life benefits.

Fintechs have expanded access to credit not by reinventing the wheel when it comes to credit scoring, but by revolutionizing it.

The “new” data taken into account by these algorithms has always existed. But fintechs have simply found a way to optimize this data to better predict a consumer’s ability to make a payment.

The behavior of consumers can be better measured through the use of alternative data. While this is not — and should never be — a determining factor of pricing, it better establishes an individual’s creditworthiness and ability to repay.

The inclusion of this data into proprietary algorithms does not preclude the use of traditional measurements. In reality, alternative data functions merely as supplemental data while simultaneously enabling more consumers to build their credit history.

The status quo has provided fintechs with a reliable starting point. But utilizing additional available information can lead to a more inclusive and resilient financial system. And the evidence is clear.

In August, the Consumer Financial Protection Bureau released statistics from its first so-called no-action letter with Upstart Network, a fintech underwriter that has partnered with Cross River Bank. The results found that the tested model approves 27% more applicants than the traditional credit scoring model; and yields 16% lower average APRs for approved loans.

Additionally, when it came to expanding access to credit across all tested races, ethnicities and gender segments, Upstart’s model increased acceptance rates by 23-29%; and decreased average APRs by 15-17%. Upstart’s algorithm approved nearly double the number of near-prime consumers with FICO scores between 620 and 660. And consumers with incomes of less than $50,000 were 13% more likely to be approved, according to the CFPB.

The proven success of the CFPB program provides evidence that the appropriate government agencies should utilize this regulatory tool. Some have argued that expanding these sandbox-style regulatory programs will enable bad actors to abuse the system and harm consumers. However, the notion that sandboxes could escalate noncompliance erodes institutional trust and grossly discredits these agencies’ abilities to fulfill their mandates of protecting consumers.

Recently, five federal regulators issued a joint statement recognizing that the use of alternative data may improve the speed and accuracy of credit decisions; and it could help firms better evaluate the creditworthiness of consumers who may not be able to obtain credit in the mainstream system.

With proven models already in place, the CFPB and other state regulatory sandbox initiatives should continue to encourage fintech applications. Expanding these programs will enable good actors to offer their services while ensuring consumer protection through heightened oversight of the industry.

Also, encouraging these programs will ultimately weed out the irresponsible lenders, leading to a more fair and competitive industry landscape.

Traditional institutions and the lending models they employ have failed to provide deserving consumers with crucial access to capital. The consequences of failing to modernize credit scores and lending criteria have resulted in a financial system that unnecessarily excludes large portions of the population.

These adverse consequences have disproportionately impacted underserved communities, preventing upper economic mobility. Unbanked and thin-filed consumers have largely, if not completely, been ignored due to a lack of access to resources, profit considerations by legacy financial institutions and the industry’s unwillingness to evolve.

Fintechs have stepped in to fill the credit gap by deploying algorithms which incorporate expanded data sets to paint a more accurate, holistic portrayal of a consumer’s ability to pay back a loan.

Fostering the adaptation of alternative data industrywide will not only weed out bad actors in the online lending space, but will discourage consumers from seeking high interest, predatory loans. Often consumers resort to loans from payday lenders because they are unaware that responsible and compliant marketplace lenders exist. They are under the impression that they have no other options.

Part of fostering this innovation is increasing awareness that more efficient, reliable and affordable credit can be made available through responsible online lenders. Regulators and industry leaders should coordinate efforts to inform consumers of new ways to safely gain access to the financial services system, ultimately improving lives for consumers.

Without access to affordable credit, it’s near impossible for consumers to advance their economic well-being and create upward financial mobility. The use of alternative data is a new solution to an ancient problem: expanding accessibility to credit to those who need it the most, without compromising responsible lending.

Alternative data does not change or attempt to eliminate the rigors of compliance. On the contrary, alternative data preserves and significantly enhances the virtue of compliance and fair lending. The industry’s priority must be placed on the consumer and the integrity of the financial system.