11 bankers and disruptors to watch in 2020  American Banker 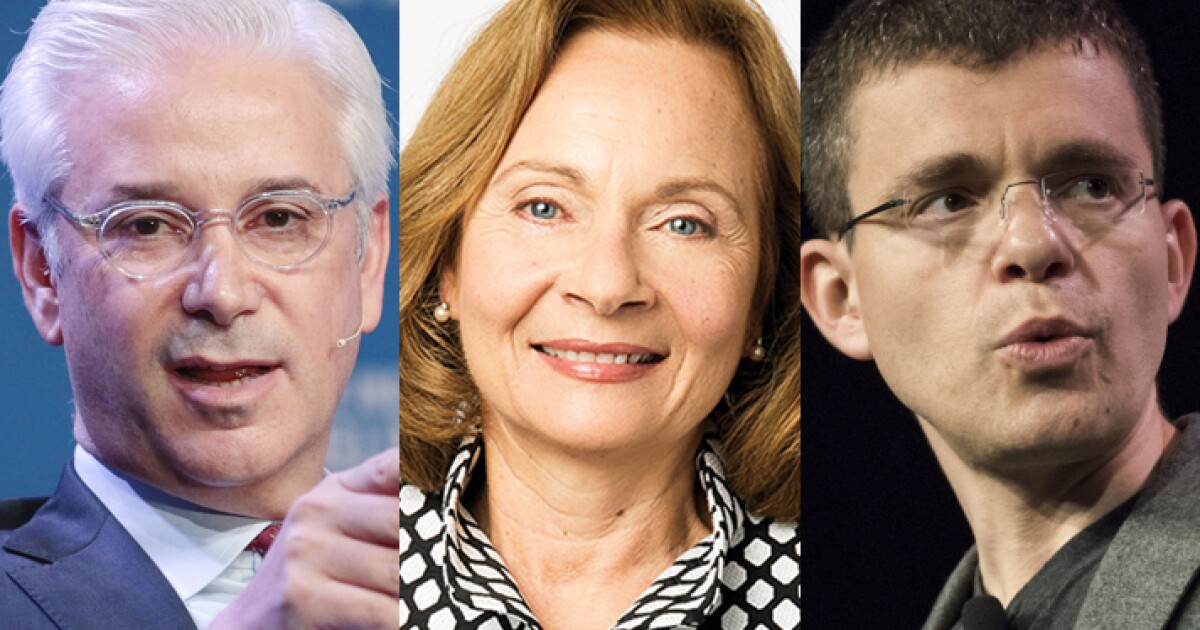 In banking circles, the biggest story of 2019 was unquestionably the blockbuster merger between longtime rivals BB&T and SunTrust Banks. The merger was easily the industry’s largest since the mega-mashups of the early 2000s, creating not just the nation’s sixth-largest commercial bank, with roughly $470 billion of assets, but also an entirely new banking brand, Truist Financial.

Still, the deal was not just about scale. BB&T’s Kelly King and SunTrust’s Bill Rogers also pitched it as a tech play, promising to invest a large chunk of the estimated annual $1.6 billion in cost savings into difference-making technologies that would allow Truist to better compete with deep-pocketed behemoths like JPMorgan Chase and Bank of America. In 2020, investors, customers, regulators and rival bankers will be watching King and Rogers closely to see how well they manage the integration — and what they may have up their sleeves.

Another big story in 2019 was Wells Fargo’s continued inability to move past the 2016 sales-practices scandal that has done untold damage to the bank’s reputation and cost two CEOs their jobs. In 2020, all eyes will be on its newest CEO, Charlie Scharf, to see if he can deliver the turnaround his predecessors could not.

Others under the microscope this year include new CEOs of regional banks Santander, Comerica and KeyCorp, fintech disruptors with big ambitions in financial services and one governor looking to make good on a campaign promise to create what would be just the second state-owned bank in the continental U.S. Here are American Banker’s leaders to watch in 2020.