Citigroup Is BofA’s Bank Stock Pick Of The Decade  Benzinga 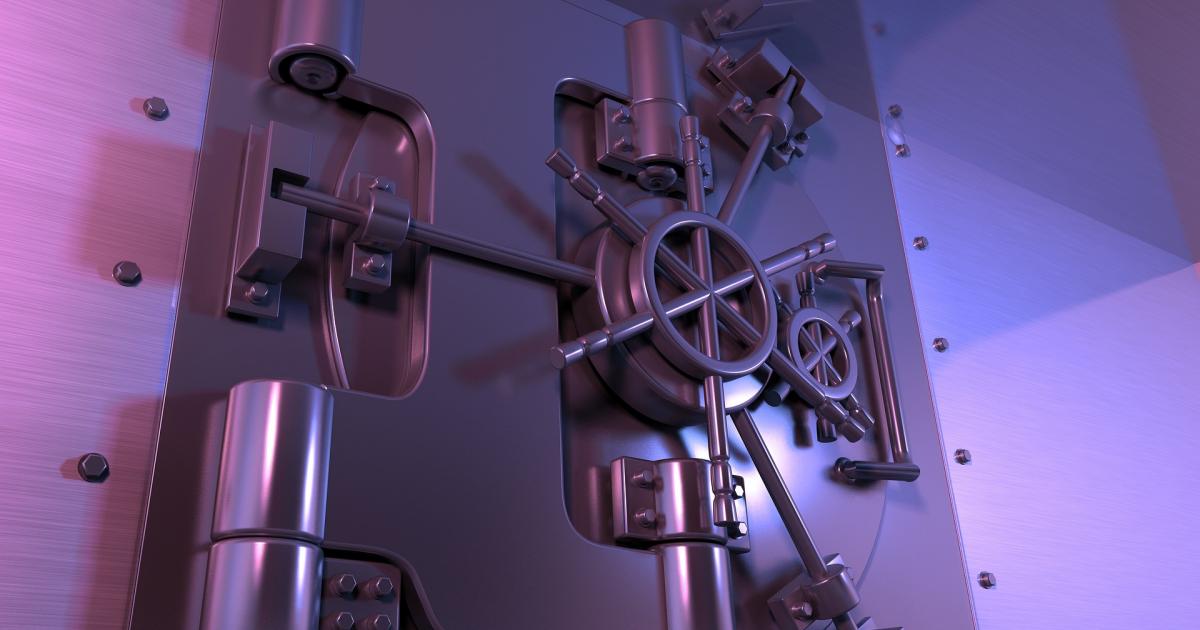 Big bank earnings season is right around the corner, and Bank of America has adjusted its coverage of the group, including naming its top stock pick of the decade.

Najarian maintained a Buy rating on Citigroup Inc (NYSE: C) and raised the price objective from $85 to $92.

A combination of a solid macroeconomic backdrop, strategic adjustments and an attractive valuation makes Goldman a solid buy at current levels, Carrier said in a Thursday upgrade note.

“We see the more favorable macro backdrop benefiting the near term outlook, while the strategic repositioning has the potential to create benefits over the next 3+ years, though is not without risks,” the analyst said.

“The combination of 5% EPS growth (>2x the peer average of 2%) and capital return potential at ~10% of market cap (vs. ~5% at peers) should support premium valuations on both earnings and book and drive further outperformance,” the analyst said.

In addition to the two upgrades, Najarian named Citigroup her top bank stock pick for the decade.

“We think the sweeping management changes the bank has recently made, particularly in its US consumer franchise, combined with continued efficiency initiatives, will drive consistent improvement – in turn, curing the stock’s chronic valuation discount.”

Despite three interest rate cuts in 2019, most bank stocks performed relatively well and were able to offset net interest margin pressures via loan growth. Heading into the 2020s, big bank stocks have much stronger balance sheets than they did a decade ago, and most are now also paying sizable dividends and running large buyback programs than can help support EPS growth over time.

6 Market Predictions For The Next Decade