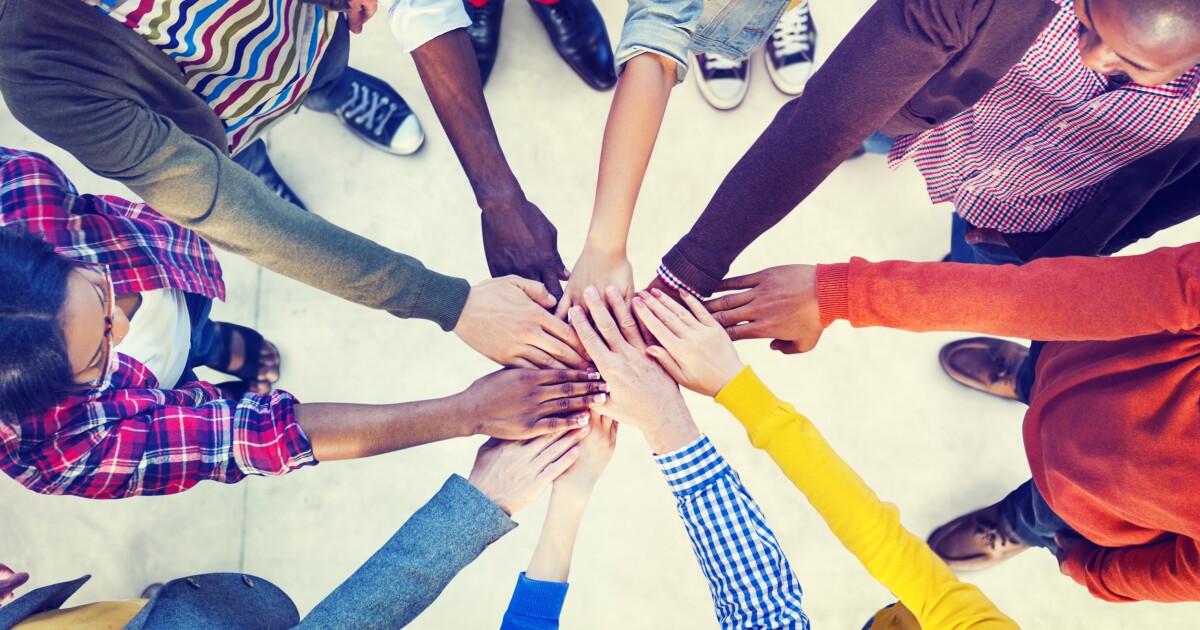 A recent BankThink piece by Mary Ann Scully, the chairman and chief executive of Howard Bank, resonated strongly with us.

She wrote: “Too many bankers seem to be unaware of the danger of sameness in a world where change is a given. Too many bankers have yet to passionately push for including people of different backgrounds and perspectives at all levels of businesses.”

We’ve seen that this is true based on our own experiences working in the financial industry. One of us — Debra Gore-Mann — spent several years on Wall Street working on fixed debt products. The other — Rawan Elhalaby — spent five years at a large nonprofit running a microlending program for refugees.

Our work at different ends of the financial world gave us personal insight into the experience of women of color in finance.

The banking industry, and American business more broadly, are rightly being pushed to address issues related to diversity. As they do, they must specifically consider the group that’s commonly asked to work twice as hard for half the recognition and advancement: women of color. Bank leaders need to recognize that change must begin at the top, with their boards of directors.

A McKinsey study found that women who work in financial services are at a disadvantage for getting promoted right from the start, and continue to lose ground to their male peers at every stage of their careers. Women are 24% less likely than men to get that first promotion, even though they request promotions at similar rates. It’s even worse for women of color, who are 34% less likely than men to attain that first promotion.

This disparity will not change in a serious way until bank boards of directors start to look more like America. Not only do boards set overall policy, their composition sends an important signal throughout the organization.

At the Greenlining Institute, we recently looked at the boards of the 10 largest banks doing business in California for the 2019 Bank Board Diversity report. Frankly, many of the findings were discouraging. The boards are disproportionately male and white, compared with the diverse market their businesses serve.

On average just 29% of the board seats at these hugely influential banks were held by women. Similarly, only 30% are held by people of color. Though we did not examine women of color specifically, one can safely infer from the numbers that they are underrepresented.

Just as concerning, we found little change since we examined the boards of a comparable set of banks seven years ago. A couple of banks made progress, but others went in reverse.

The banking industry can and must do better. Women make up half of our society and now earn the majority of college degrees in this country. And people of color make up about two-thirds of California’s population.

It’s time for banks to move beyond pleasant rhetoric and take concrete steps to increase the diversity on their boards. Banks should start with full public disclosure of board demographics (amazingly, this is not always the case now).

One reason achieving diversity takes such a conscious and concerted effort is that people are drawn to those who are like themselves.

Consider Gore-Mann’s perspective on her experience as a woman of color in investment banking:

“While my engineering and MBA degrees got me in the door, my NCAA Division 1 basketball experience is how I managed to stay. My ability to talk and play basketball with the ‘guys’ (and it was all men) gave us the common ground that allowed me to hang with them, on the job and outside of it. I was constantly praised for my sports prowess, both in speaking the game on the trading floor and playing in pickup games after work — where I often played better than many of the men.

“I saw that banks’ strong culture of sports can be one of the barriers for women, and I realized that I had to make accommodations to this male environment in order to succeed. I assimilated and, in effect, perpetuated the sameness.”

Elhalaby, the daughter of working-class refugees, is all too familiar with other types of obstacles in the banking system, particularly those affecting low-income and immigrant families.

Banking doesn’t only need diversity in terms of gender, it needs diversity of thought, behavior and action. This will lead to more inclusive practices that lift up entire communities.

Slowly and in fits and starts, American society has begun having urgently needed conversations about diversity, and specifically about the role of women in our critical institutions. The banking industry should choose to lead rather than follow.