The Bank of England is inviting banks and insurers to assess their exposures to global warming and the risks associated with any transition to a lower-carbon economy.

The central bank published a discussion paper on its planned 2021 stress tests on climate change Wednesday. It’s not a pass-or-fail capital test for companies, and only aggregate results will be published rather than those for individual firms. 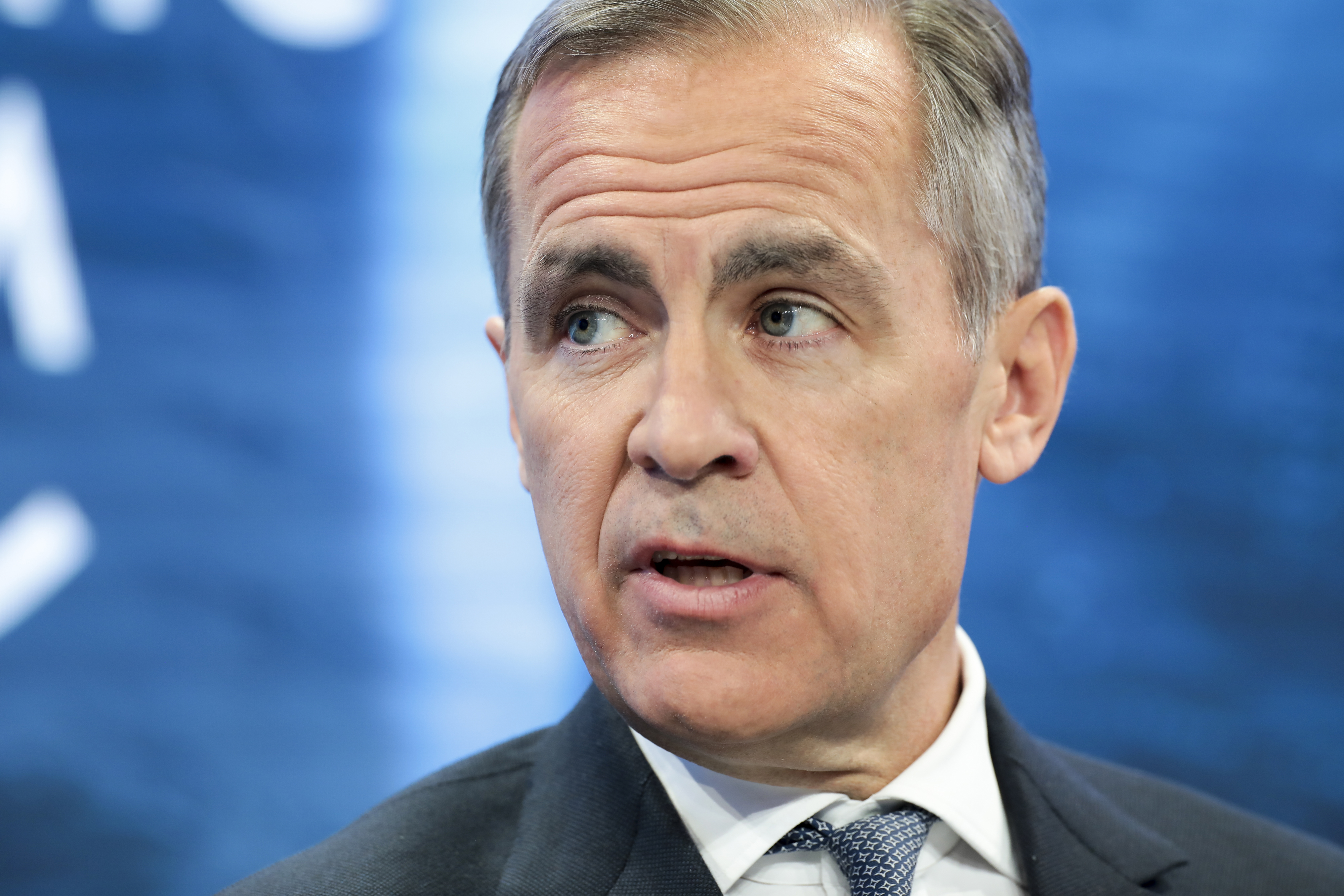 The discussion paper said the bank will examine three possible scenarios: an abrupt transition to lower emissions, a smooth transition and a world with no transition whatsoever where physical risks are higher. The message is to move in an early and orderly way, rather than a late and disruptive one with more economic damage.

Companies are, for example, being asked to judge the hypothetical valuation of a corporate bond issued by an energy utility company, or how much their mortgage loans could be affected by rising sea levels or flooding.

Feedback on the BOE’s proposals, which would also see financial firms explaining how they would respond to the risks, is due on March 18, the BOE said. It aims to publish results in two years.

Central banks have been increasingly involved in the debate over climate and the financial system, particularly through their membership of the Network for Greening the Financial System.

The BOE is charge of the group’s work on quantifying climate-related risks at a macroeconomic level, and its stress-test methods could provide a framework for other institutions wanting to follow suit.

BOE Gov. Mark Carney has played a key role in highlighting the financial risks from global warming. He’ll take up the role of special envoy for climate action and finances at the United Nations when he steps down from the central bank at the end of January.