Goldman Sachs refuses to fund new oil drilling in the arctic, and will invest in sustainability instead  GOOD Magazine 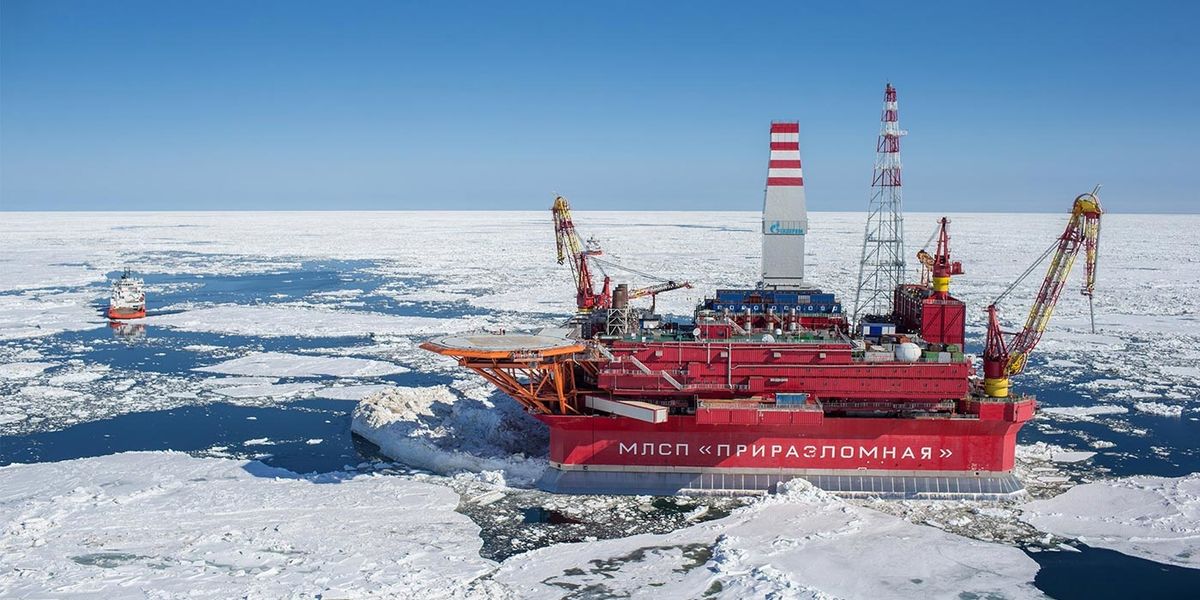 According to the Guardian, since the Paris climate agreement was signed in 2016, $700 billion (yes, with a b) in financing had been provided to fossil fuel companies by the world’s largest banks. JP Morgan Chase alone provided $75 billion to expand fracking operations and Arctic oil and gas exploration. It’s not great, considering the United Nations’ Emissions Gap report says we have to cut emissions by 55% by 2030.

Between 2016 and 2018 Goldman Sachs invested $59 billion in fossil fuels, the industry’s 12th biggest banker. Now, things are changing, and it’s not just the climate. Goldman Sachs recently updated their energy policy for the 21st century, announcing they will no longer provide financing for new Arctic oil drilling or exploration for oil in the Arctic, including the Arctic National Wildlife Refuge. They will also stop investing in coal-fired power projects or new thermal coal mines anywhere in the globe. The policy doesn’t cover fracking.

In their new policy, Goldman Sachs also pledged $750 billion towards “sustainable development in climate transition and inclusive growth finance” over the next ten years.

The move is part of a greater awareness of what we stand to lose if we don’t become a zero-carbon economy. In a statement, Goldman Sachs called climate change one of the “most significant environmental challenges of the 21st century.”

However, it is also believed that the move is financial. “The risk of funding operations in the melting Arctic, In the middle of the climate crisis, is a very difficult place for oil companies to operate,” Ben Ayliffe, a senior strategist at Greenpeace, said. In 2017, the bank also spoke out against Arctic drilling, citing the cost. “We think there is almost no rationale for Arctic exploration … Immensely complex, expensive projects like the Arctic we think can move too high on the cost curve to be economically doable,” Michele Della Vigna, head of energy industry research at Goldman Sachs, said at the time.

Still, environmental groups are lauding the move. “Goldman Sachs is right to recognize that destroying the Arctic Refuge would be bad business,” Sierra Club campaign representative Ben Cushing said in a statement. “We hope other American banks will follow their lead.” Cushing also told Earther that he predicts “most people see the writing on the wall for fossil fuels and the oil industry in the coming decades.”

Goldman Sachs is the first U.S. bank to rule out drilling in the arctic, however over a dozen other worldwide banks have made similar pledges. The Royal Bank of Scotland, Barclays, and UniCredit all have similar policies.

Related Articles Around the Web