When hedge fund chief executive Jeff Ubben sent out a letter sharply criticizing management of Hawaiian Electric Co.’s parent company in November, it looked like the first step in a characteristically aggressive campaign to control HECO by the San Francisco-based activist investor. 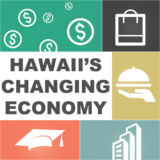 “We just kind of felt we needed to toss the hot potato into the community, for the community to think about, because everybody in the community is affected by the rates,” Allison Bennington, chief global affairs officer of Ubben’s firm, ValueAct Capital, said later.

Bennington has since acknowledged the letter was “un-Hawaiian,” perhaps too frankly critical for Hawaii’s business community and a culture that values harmony and non-confrontation.

But ValueAct’s campaign continues, and Hawaiian Electric seems to be responding. 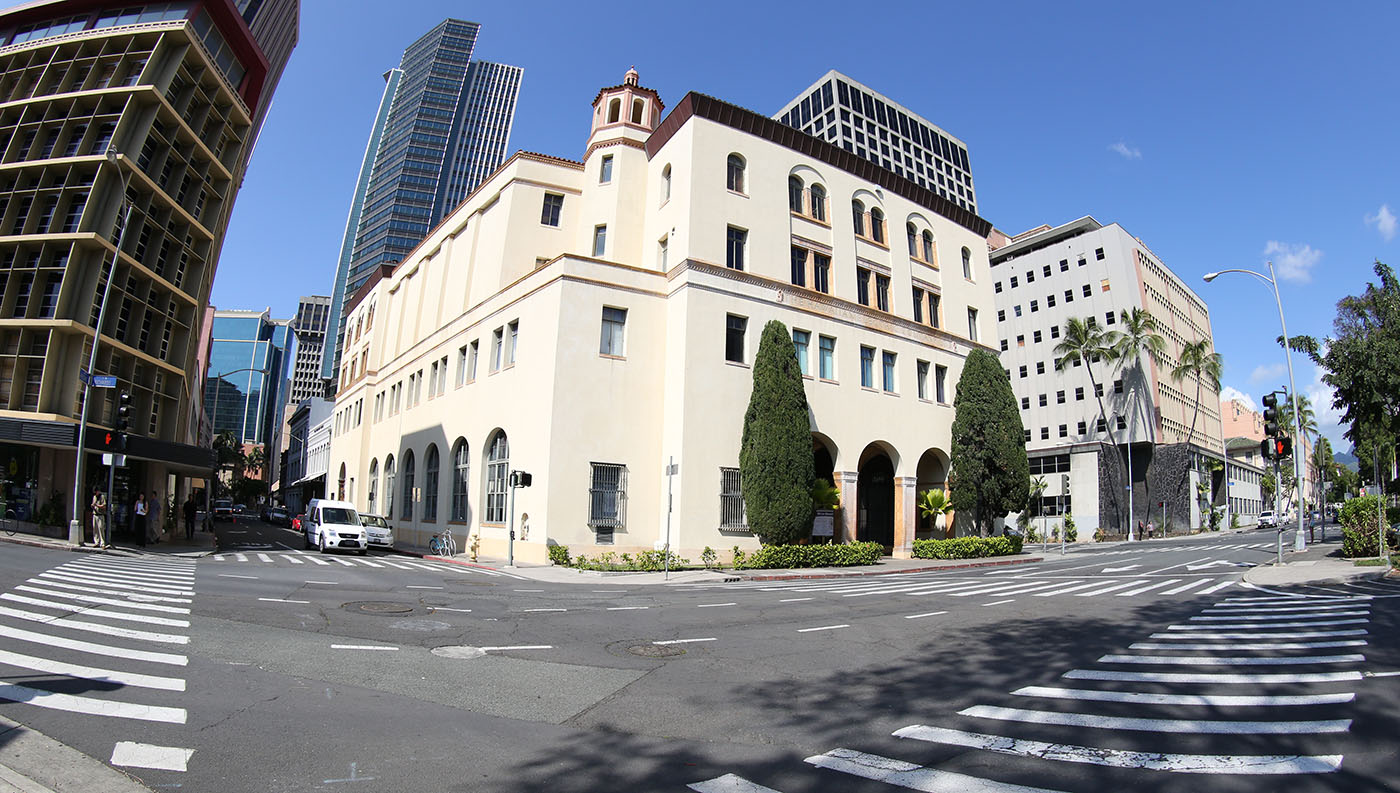 The old Hawaiian Electric building is a landmark in downtown Honolulu. HECO is now facing a vigorous effort for control by an activist shareholder critical of the company.

Although Seu is not the sort of outsider Ubben had said the company needs, Bennington called Seu “a pretty good choice.”

The question now is how far ValueAct’s machinations will go in influencing HECO. The activist shareholder, known for investing in companies then seeking to influence them, is making the biggest push to bring major management changes to HECO since the Florida-based power company NextEra Energy Inc. tried to acquire Hawaiian Electric in 2016.

And it comes at a critical time. Under state law, virtually all the electricity sold in Hawaii must be produced using renewable resources by 2045. Central to ValueAct’s criticism is a complaint, commonly made by renewable energy advocates, that HECO management has delayed shifting away from fossil fuels.

It wants the board of HECO’s parent company, which also owns American Savings Bank, to replace Constance Lau with someone from outside the company when Lau steps down as the parent company’s chief executive. 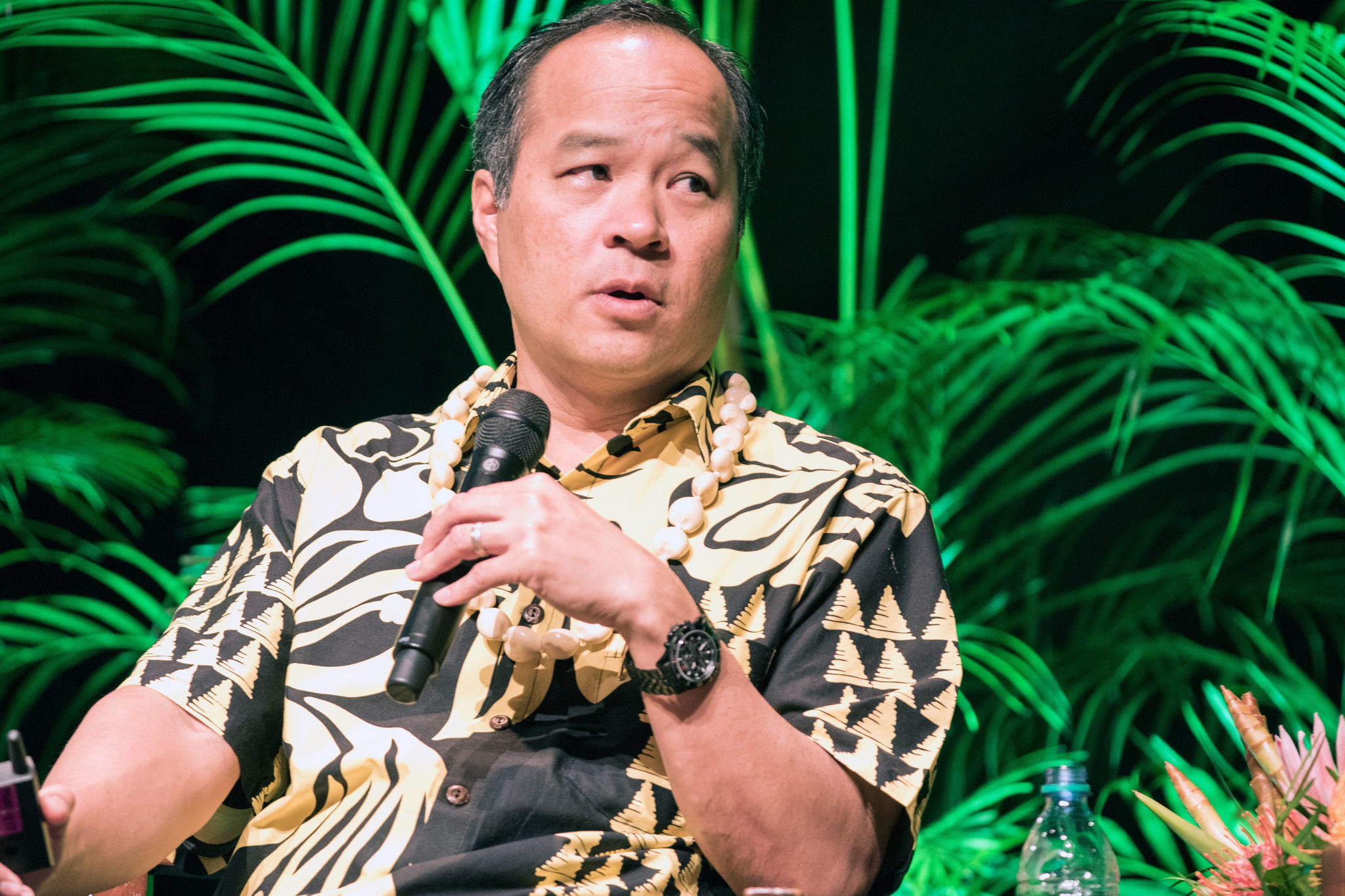 Scott Seu will succeed Alan Oshima as the head of Hawaiian Electric Co. next year.

Murray Clay, president of the Ulupono Initiative, said Hawaii as a state has done well in areas the firm cares about, such as adopting rooftop solar systems and electric vehicles. And Clay said HECO could be commended for implementing a range of changes.

But Clay said he understands some of ValueAct’s arguments, although he doesn’t necessarily agree with them.

“You could argue either side of it,” Clay said. “That’s what the ValueAct-Hawaiian Electric debate comes down to.”

Regardless of which side is right, ValueAct is causing a buzz in Hawaii’s energy community. William Giese, executive director of the Hawaii Solar Energy Association who has long said HECO could move faster to adopt renewables, said he has gotten numerous media inquiries about ValueAct’s campaign.

“Everybody’s asking about that,” he said.

Headquartered in San Francisco, ValueAct manages approximately $15 billion spread out among a wide range of companies. The biggest investments are in sectors like business and financial services.

According to a November SEC filing, as of September, ValueAct’s investments included a $1.9 billion stake in the banking giant Citigroup; $1.7 billion in Seagate Technology, a data management company, and $1.3 billion in the private equity firm KKR & Co. ValueAct also had another $949 million in Morgan Stanley.

In this context, ValueAct’s $74 million in Hawaiian Electric Industries is relatively small. It’s about the same as the $71 million ValueAct has in AES Corp., owner of a massive coal-burning power plant on Oahu and developer of a controversial wind farm in Kahuku, for which Ubben serves as a director.

ValueAct has a similar stake, about $67 million, in the renewable energy firm Enviva Partners, which makes wood pellets to burn in biomass power plants. Another company offers travel packages to places like the Galapagos Islands, Macchu Picchu and Angkor Wat.

As with HECO, ValueAct often uses its equity position to influence companies it invests in. Earlier this year, for instance, the Asian Nikkei Review reported that ValueAct culminated a two-year-long campaign involving the Japanese firm Olympus when Olympus caved to ValueAct’s demands and appointed three foreign directors to its board.

Earlier this year, Citigroup announced an agreement establishing “a deeper level of engagement and collaboration between Citi and ValueAct.” The deal gave ValueAct access to confidential information about the company and the ability to “engage with members of Citi’s management team and Board of Directors on areas such as strategy, governance and operational planning matters.”

How much influence ValueAct will have on Hawaiian Electric remains to be seen.

On a recent morning, during a conference call from London, Bennington went over a lengthy presentation outlining what the firm said were problems with Hawaiian Electric’s management. In some respects, the report was nothing new; it merely stated complaints often made about HECO — that its electricity rates are the nation’s highest, for example, and that it’s at times moving needlessly slowly to adopt renewables.

What was unusual was the breadth and depth of the information, a trove of negative research presented in one place. Bennington refused to provide a copy of the presentation and asked her presentation to be considered on background, which Civil Beat declined.

Typical of ValueAct’s research was a slide showing goals HECO has spelled out in a document called the Power Supply Improvement Plan. The presentation noted the PSIP called for HECO to generate 48% of its electricity from renewables by 2020 – ahead of the 30% mandated by law.

HECO now admits it won’t meet the 48% goal, and that’s the sort of thing that worries ValueAct.

“There’s a long way to go, and based on past performance, it makes us nervous they’re going to achieve it,” Bennington said.

In an interview, Lau said the PSIP wasn’t meant to set goals in stone. It was designed as an aspirational document stating what could happen if everything went right, she said.

“It was a forecast,” she said. “Here’s what we think the future is going to look like.”

While opponents of HECO might cast Lau’s comments as self-serving spin, Hawaii utility regulators anticipated the plan could change. In fact, in its July 2017 decision accepting the PSIP, the Hawaii Public Utilities Commission wrote, “Given the uncertainty about future conditions, and because planning is a continuous and ongoing activity, the commission encourages flexibility and anticipates variation and modification of the plans, as time goes on.”

Another issue cited by ValueAct involves operations and maintenance costs. In this regard, the PUC has criticized HECO. Most recently, in a November 2019 order denying a requested rate increase for HECO’s Big Island subsidiary, the commission castigated Hawaii Electric Light Co. for failing to show it was operating efficiently.

“HELCO appears to have made no attempt to provide operational metrics against which the commission may reasonably judge the efficacy of HELCO’s efforts to control its non-fuel-and-purchased-power O&M expenses,” the PUC wrote. 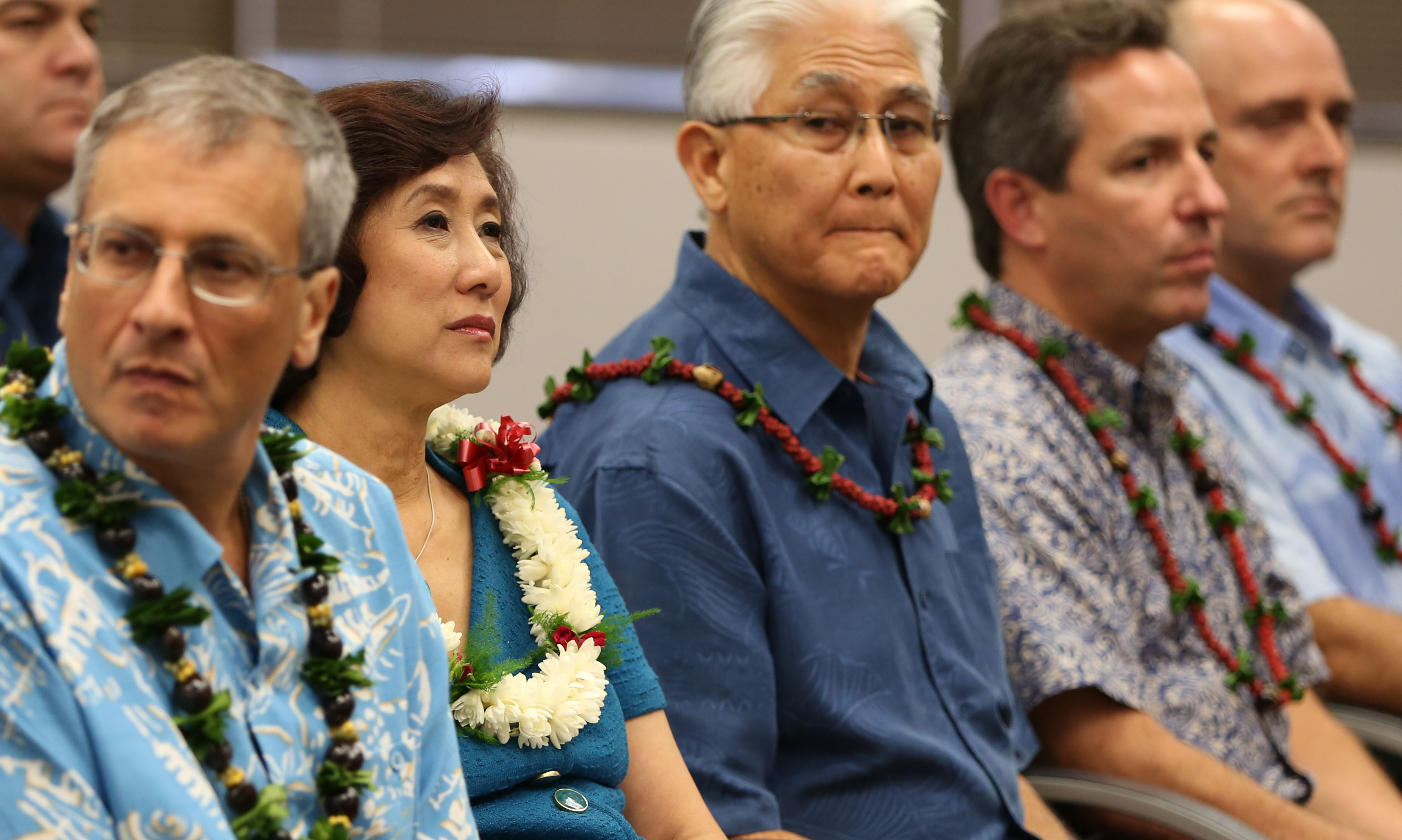 Connie Lau, president and CEO of Hawaiian Electric Industries, says ValueAct’s criticisms of HECO are off target. She’s shown here at a 2014 press conference with NextEra officials when the company announced its interest in taking over Hawaiian Electric.

While ValueAct has said this sort of thing shows that HECO is squandering ratepayer money, Lau said getting upbraided by regulators occasionally is part of running a public utility.

“It’s our job to manage costs well,” Lau said. “But we’re not immune to criticism.”

Lau expressed a similar attitude about a management and performance audit ordered by the commission in response to HECO’s proposed rate increase on Oahu. The PUC wants the audit to include examinations of HECO’s governance and executive leadership; capital, operations and maintenance planning and budgeting; and program and project management.

“These areas have been the subject of focus in other public utility management audits, and the commission finds that they provide a reasonable starting point for evaluating HECO’s management policies and practices,” the document says.

The audit is unusual if not unprecedented, and while the commission hasn’t commented on the reason for the audit, critics have pointed to it as a sign that things are bad at HECO.

Lau said HECO welcomes the audit. As it transitions to renewable energy acquired from third-party developers, HECO is also adopting a new business model. Known as performance-based ratemaking, the model, which is still being crafted, means HECO will get compensated for meeting performance goals, instead of getting reimbursed for building infrastructure and paying for it over time.

Lau said the audit can help show where HECO is now as it transitions to the new rate paradigm. But she expects the review will uncover problems.

“It’s not like we’re expecting the management audit will find nothing,” she said. “That’s the nature of audits.”

Although ValueAct is a relatively small shareholder, Lau said Hawaiian Electric will continue to work with the firm – even after Ubben’s letter saying Hawaiian Electric has embraced “inertia” and made “very little progress” moving the state to wean itself from fossil fuels.

“At the end of the day, they’re still my shareholders,” she said.

Sign up for our FREE morning newsletter and face each day more informed.