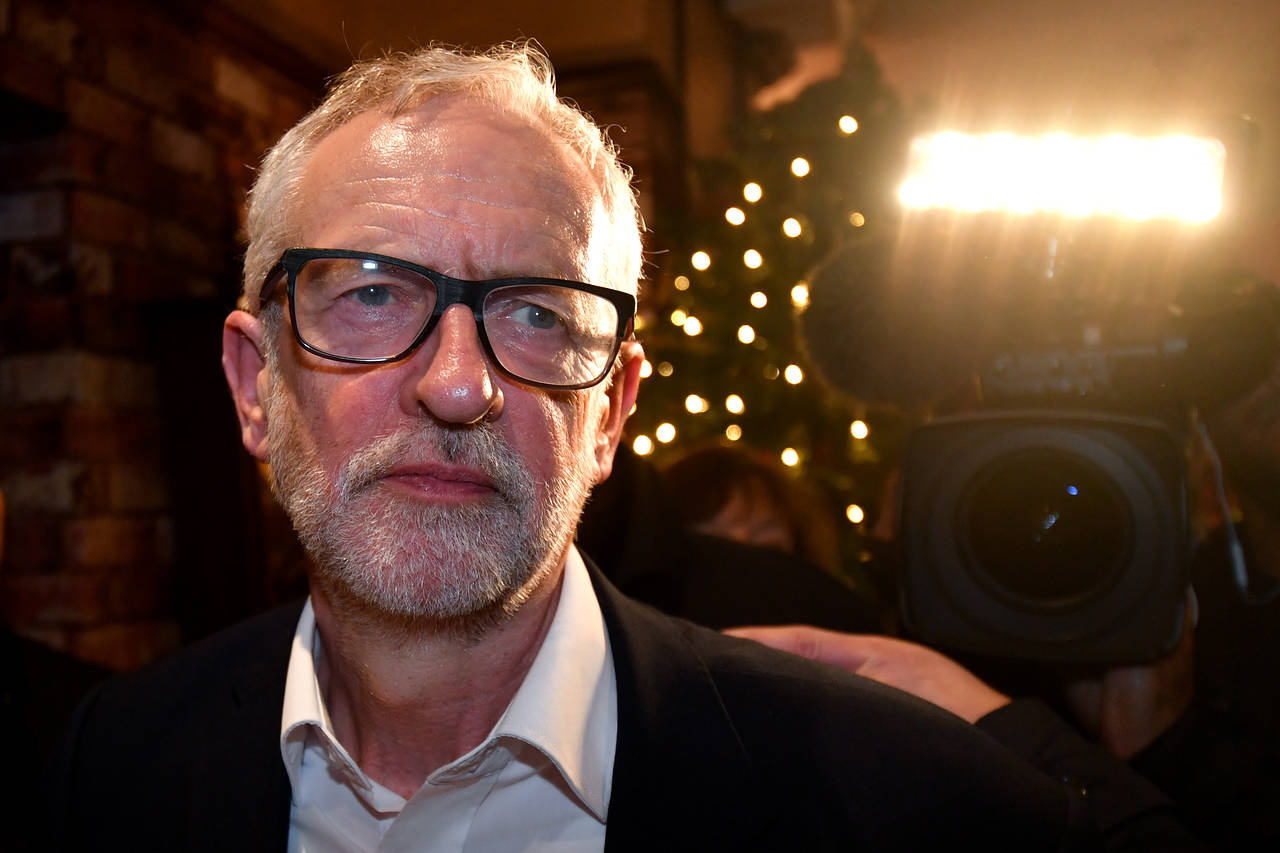 A Labour government will create opportunities for the City, according to the chief executive of Lloyd’s of London, the world’s biggest insurance market.

John Neal, who took over as boss of the 331-year-old City institution last year, told Financial News that he is not “intimidated” by the opposition party and its policies.

Neal’s comments come ahead of Britain going to the polls in the first December election in the UK in almost a century. Labour leader Jeremy Corbyn has endeared himself to few in the Square Mile with several attacks on finance and business — singling out figures such as hedge fund manager Crispin Odey as “representatives of a rigged system”.

But Neal said the opposition party’s policy of nationalising the UK’s railways, water, energy and the Royal Mail will provide opportunities for insurers in the Square Mile.

“There’s an awful lot of insurance opportunity that could arise from a number of the policies they’re presenting… If there’s nationalisation, fares and wages rise and if there’s investment in infrastructure, all of that requires a form of insurance — which for us as a business is a good thing. So I don’t think we’d feel intimidated by a Labour government.”

The Lloyd’s chief executive’s comments contrast with an FN poll of more than 100 executives working in financial services, in which 56% said a Conservative Party victory would be the best outcome for the Square Mile.

The poll, conducted in November, also found that three-quarters of respondents believe the Tories are the natural governing party for the City.

A separate FN poll from September found that financiers in the Square Mile would rather the UK crash out of the EU without an exit deal than have Corbyn take over as prime minister.

“We’ve seen enough Conservative government recently to have clarity around what their actions will be,” Neal said. “So I think for us, the clarification is an important point. I think whatever government is elected to power… we just need to know to what pace and or change we’re working towards.”

To contact the author of this story with feedback or news, email Shruti Chopra