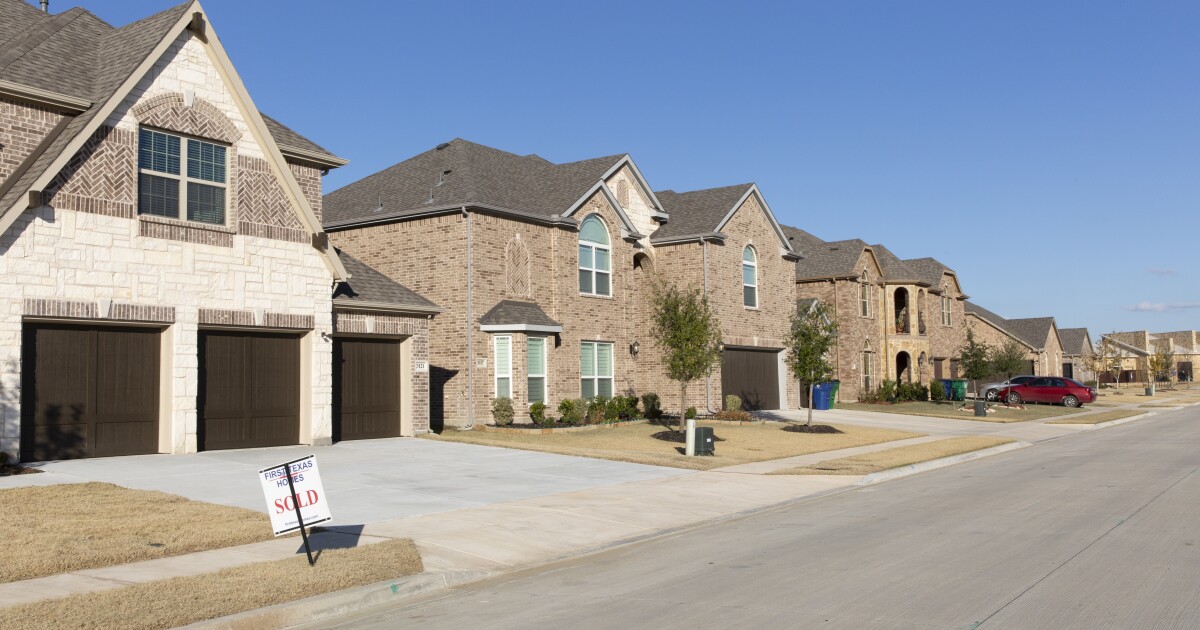 Walk down a major thoroughfare in any major American city there’s likely a number of colorful and brightly lit bank branches. It’s no mystery why.

Financial institutions are eager to serve customers with middle-class incomes. But in other parts of the country — places where a greater proportion of local residents live below the poverty line — banks are few and far between.

Unable to borrow, would-be homeowners and entrepreneurs find it impossible to climb out of poverty. In a country moored by an abiding belief in the American Dream, too many citizens live in communities where it seems the community was sawed through the bottom rungs of the income ladder.

For much of the 20th century, policymakers struggled to identify effective ways to address this inequity. But 25 years ago, Washington took a key step in establishing a federal fund to support so-called community development financial institutions that serve communities traditional banks often leave behind.

Now, CDFIs have a proven track record and hold perhaps even more promise to advance financial well-being in low- and moderate-income communities.

While providing a range of traditional banking services, CDFIs maintain deep relationships with local nonprofits and community groups, becoming part of a neighborhood’s fabric. They lend in smaller amounts, and provide focused advice and attention (particularly to individuals with poor credit history). Most of all, CDFIs work to ensure that outcomes benefit borrowers, lenders and the community alike.

That’s why the Clinton administration in the mid-1990s endeavored to invest substantial federal resources in expanding the impact CDFIs were having in limited pockets around the country. In 2005, there were 747 CDFIs nationwide. Today there are 1,085 CDFIs.

Having earned bipartisan support, the program has infused $2.3 billion in American communities, while issuing $57.5 billion in tax-credit authority and guaranteeing $1.6 billion in bonds.

The bigger question now is how to scale that success.

Unfortunately, mission-driven organizations are too frequently tied down by regulations that don’t fit their risk profile. Despite the fact that CDFIs had no substantial role in the latest mortgage bubble, they have been unduly burdened by the regulations created in the wake of the Great Recession.

Moreover, as customers demand remote, mobile and online technology, CDFIs are forced to watch many decamp to more mainstream institutions.

As the CDFI Fund turns 25, policymakers would be wise to make a series of changes.

First, regulations need to be molded to accommodate the heightened familiarity CDFI loan officers have with applicants.

Understandably, regulatory agencies have to maintain safety and soundness standards. But regulators can be more accommodating, perhaps by developing a prudential regulatory “mark to longer-term market” value, and considering other more appropriate process and procedural requirements.

Second, regulators should give CDFIs more ways to work out troubled loans. To that end, the CDFI Fund should earmark a pool of money and guarantee authority designed explicitly to buttress loans collateralized with real estate.

Fifth, to inject additional capital into low- and moderate-income communities, regulators could triple the Community Reinvestment Act credit banks get if they invest in CDFIs.

Sixth, regulators need to be mindful that CDFI loans are likely to be concentrated in certain communities, giving them a bit of extra leeway.

To establish a place in the middle class — and access the American Dream — individuals need safe places to put money and save for retirement as well as have reliable ways to transfer funds and make payments. They also need equitable access to loans for housing, transportation, education and small-business growth.

That’s why CDFIs have proved both so successful and important. If businesses are well advised to focus on scaling what they do best, government should follow the same maxim.

CDFIs are an indispensable tool in the effort to give a hand-up to individuals and families determined to climb into the middle class. To build on that impact, policymakers need to help CDFIs do more of what they do so well.