More than half of U.S. counties lost access to bank branches between 2012 and 2017, with rural counties that have less educated and minority residents especially hurt, the Federal Reserve said in a new report.

Nearly 800 rural counties lost 1,533 bank branches, representing 14% of their total branches, the Fed said Monday. While urban counties also lost branches, they lost just 9% of the branches, according to the report. The findings highlight a broader U.S. trend of the widening gap between rural areas and better-served and more prosperous urban centers.

While urban and rural Americans are using branches less frequently as more banking services have moved online, traditional bank offices nonetheless provide an important way for people to open up checking accounts and to borrow. As a result, the loss of branches can hinder access to credit for households and small businesses.

Forty-four counties were “deeply affected” by closings, defined as a county that had 10 or fewer branches in 2012 and lost at least 50% of those branches by 2017, the Fed said. 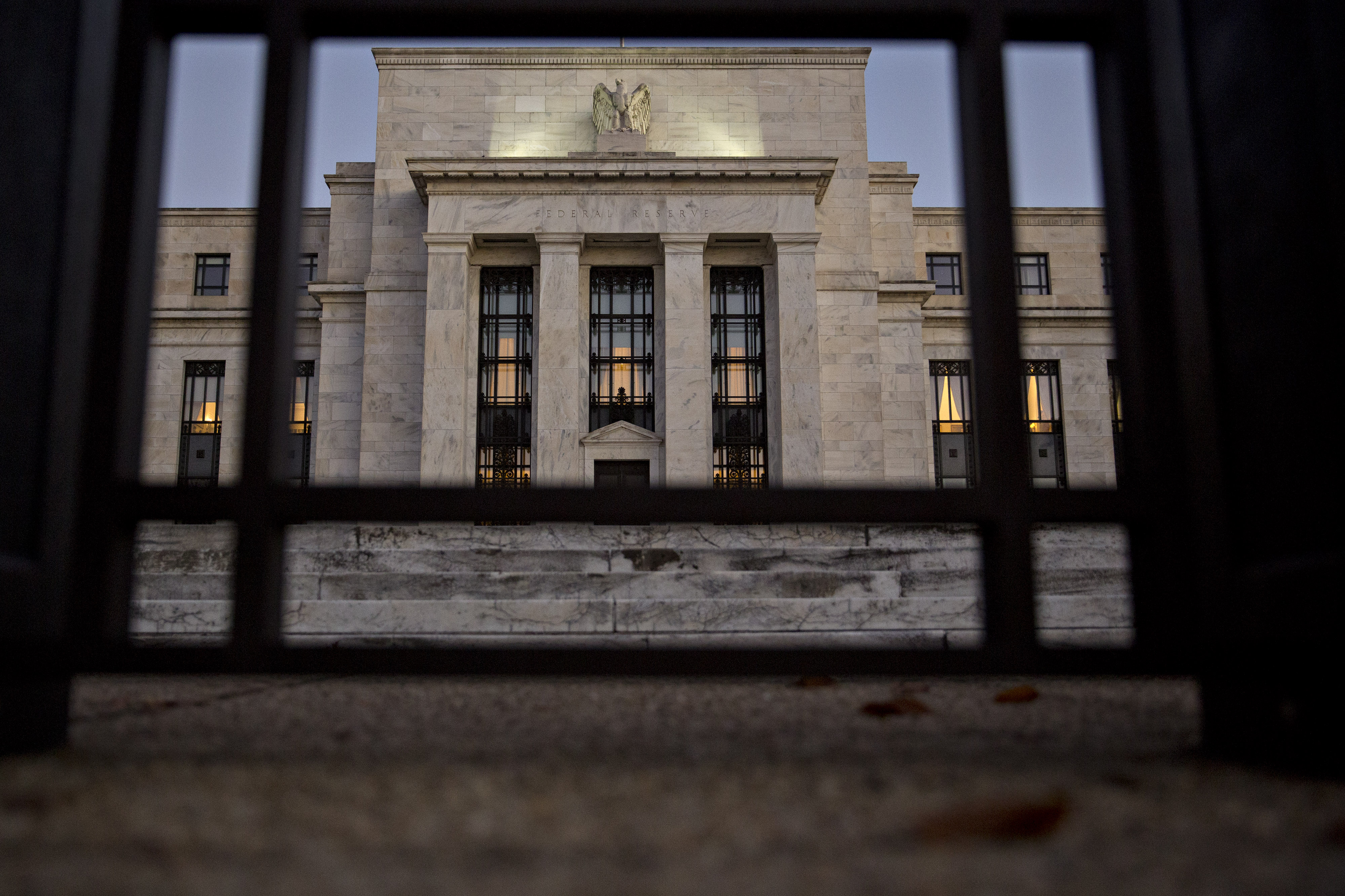 In listening sessions the Fed has held around the county, people have called the loss of branches “frustrating and disruptive” to their lives, according to their report. Local banks also can provide leaders who contribute to the community, and their loss is keenly felt.

“Banks are more attuned to the needs of the communities in which they are headquartered, so this loss could have a negative impact on the affected local markets,” the Fed said.

Fed leaders are trying to understand the divide and what can be done to help struggling rural areas, whose plight has become a powerful issue in the U.S. politics. President Donald Trump successfully focused part of his 2016 election campaign on turning out support among Republican-leaning rural voters who he said had been neglected by political leaders.