Bank of America executives are often asked about the makeup of its workforce. They now have a 23-page answer.

The lender has boosted the percentage of women and people of color among senior management and hired thousands of people from low- and moderate-income communities, it said Wednesday in a report touting its diversity, competitive pay and benefits. Bank of America said it has a more diverse workforce than its financial-services peers, based on U.S. Equal Employment Opportunity Commission data. The report is the first of its kind for the company.

“It’s not left to chance,” Chief Executive Officer Brian Moynihan told a group of Latino business executives last month when asked about building a more diverse workforce. “The big companies have no excuse. You can do it just by saying, ‘We’re going to do it,’ but it takes planning.” 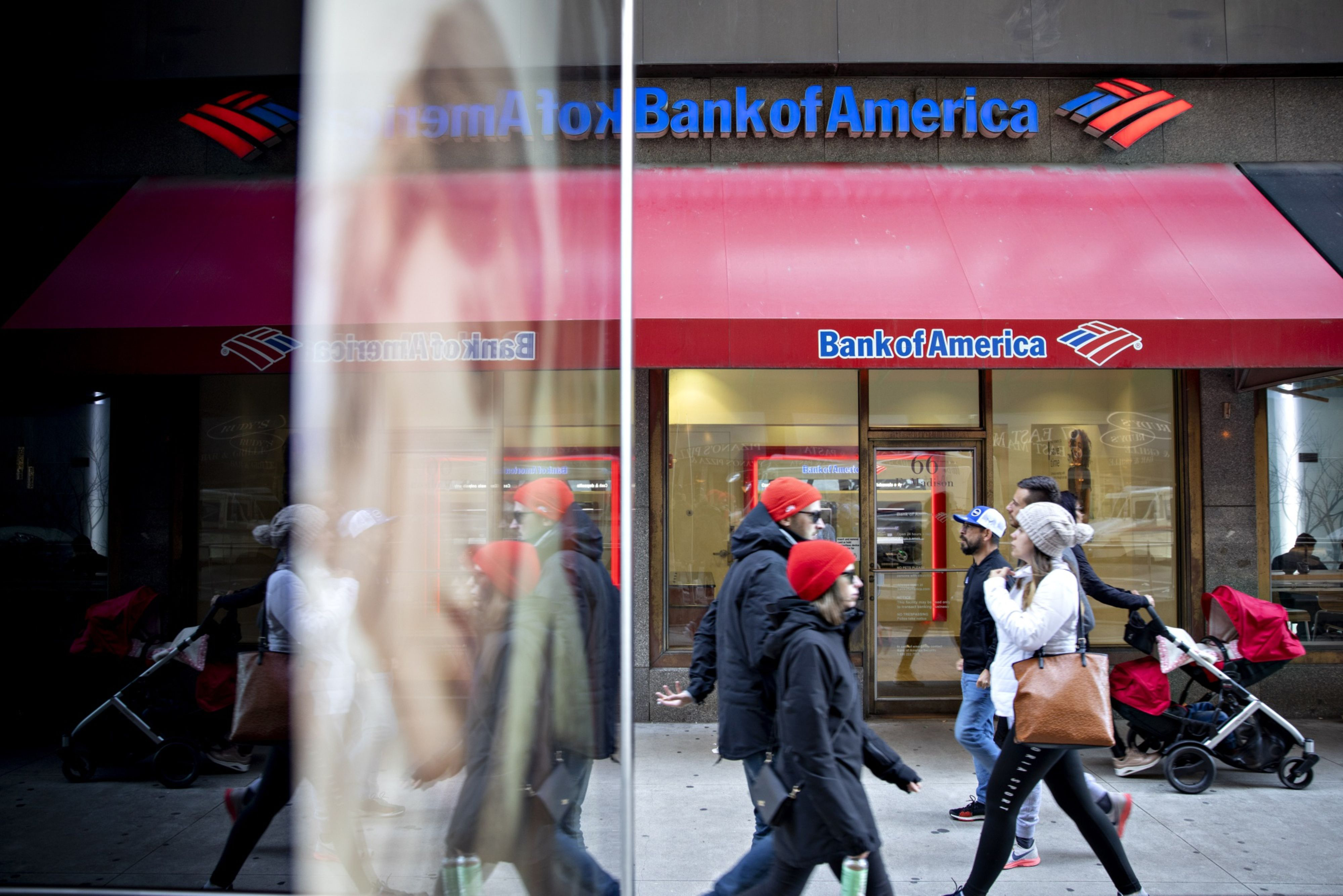 In the wake of the financial crisis, banks have come under scrutiny by elected officials, investors and the public. The chiefs of the largest U.S. lenders faced a grilling from lawmakers in April on topics from wages to gender equality and diversity, and bank CEOs have shown more willingness to engage on political and societal issues.

Women accounted for 33% of the lender’s executives and senior managers last year, up just 1 percentage point from 2015, based on Equal Employment Opportunity Commission categories. People of color comprised 18% of the top ranks, compared with 15% three years earlier. According to Bank of America’s own classifications, women represented 42% of upper management, up from 33%.

Bank of America committed in the report to equal pay for equal work, and has consulted with external experts on measuring compensation equity. In the U.K., the firm’s median gender pay gap was 29.2% last year, down from 30.5% in 2017, showing that fewer women make it to the highest-paying roles.

This year, rival Citigroup became the first major U.S. company to disclose its unadjusted pay gap for its entire workforce, revealing that female employees earn 29% less than men do. Among its U.S. employees, people of color earned 7% less than their white colleagues. Bank of America doesn’t release comparable figures.

The Charlotte, North Carolina-based lender said this month it would raise its minimum wage to $20 by the end of the first quarter. Bank of America must produce strong results while driving societal progress, Moynihan has said.