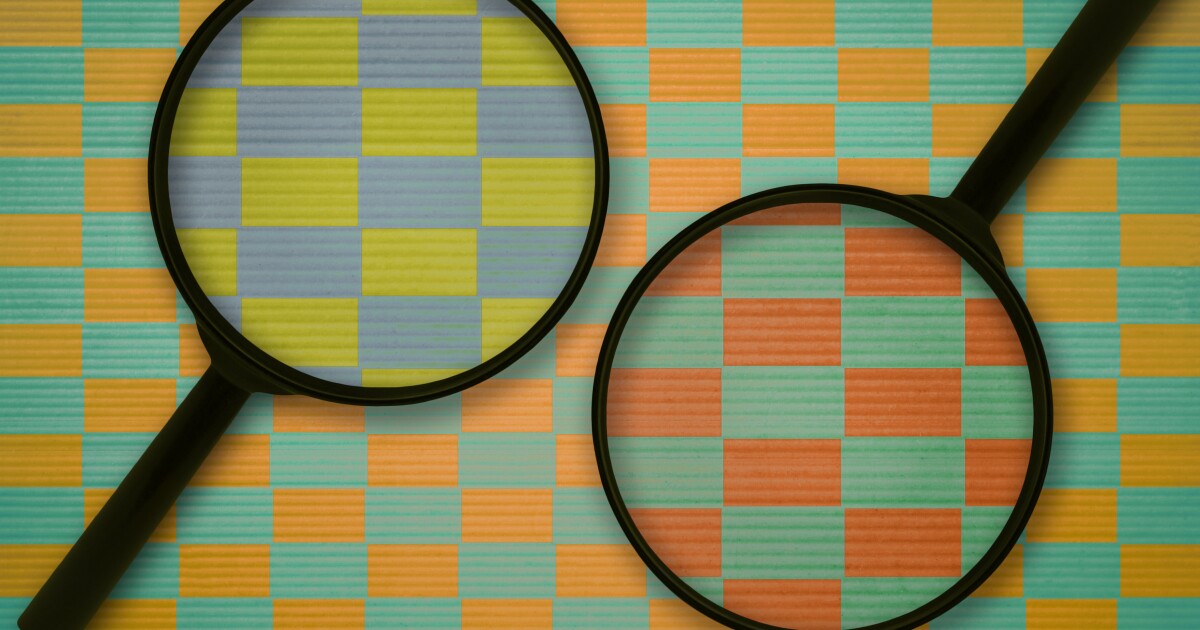 While women are climbing the ranks in leadership, the progress has been depressingly slow as companies are struggling to root out unconscious bias.

There’s still a dire shortage of women in senior leadership positions and, in some banking and finance cases, the trends are moving backward. Core to solving this issue is inclusion. And creating an inclusive culture requires two things: understanding bias and creating psychological safety.

For women, especially those in banking, there is often an unconscious bias.

For example, during recruitment the competencies and capabilities she is assessed against to secure a job can be traditionally masculine traits. In my coaching practice, I’ve worked with women leaders who actually typify these traits and are still perceived negatively for doing so.

As women leaders grow and develop in roles, they may not be afforded the same opportunities as men to progress. Specific developmental feedback is necessary to help leaders progress. Yet, our firm’s research on gendered feedback shows women receive less business-focused feedback than men do.

There may be biases circulating around women’s lack of networks that typically open doors to senior leadership positions; and the belief that high-potential executive leadership programs fast-track their trajectory.

I’ve seen well-intentioned organizations invest in high-potential programs to promote women only to be frustrated by the lack of upward movement and representation of senior women leaders. This is because women prefer different development solutions to men.

In accessing support, women prefer formal over informal contacts. They also tend to prefer leadership development plans that are tailored to them individually, rather than one-size-fits-all development programs.

There are also misconceptions around the impact of parenting. Childrearing slows women’s careers only marginally, and at that initial time. Over the long run, there’s less bearing on a woman’s career trajectory if she is a parent than for women who are not.

This indicates the wrongful assumption that women who take time out to start a family slows progress. As a mother of three children, I can attest to those assumptions, and how societal norms in the U.S. often usurp organizational values and culture around parenting.

This gender bias often happens earlier in a woman’s career where they’re thought of as less committed and ambitious, which leads to more significant promotion gaps.

When promotion opportunities do arise, there can be biases around whether women have the leadership qualities required for the most senior roles. However, the leadership capabilities of both men and women are similar, statistically.

Yet, the marginal differences are often reinforced.

Finally, women can be perceived as underconfident in career transitions. The reality is women tend to be clearer about their abilities and are careful not to oversell themselves, in contrast to their male colleagues.

I often see women leaders needing an extra push to propel them forward. I too, have been that leader. A woman’s balanced self-presentation should not be confused with a lack of confidence.

If banking leaders want to create gender equity in the workplace, they must demonstrate inclusive leadership.

With the right self-awareness and commitment, companies can create the psychological safety and culture that inspires people to bring their whole selves to work. This includes developing conditions for learning and creative thinking by being open to ideas, perspectives, approaches and empowering others to do likewise. This starts with challenging myths surrounding women leaders.

Leaders should embrace the uncomfortable by taking risks and empowering others to challenge themselves and the system that might be creating an unconscious bias; and stay open to solutions. Executives should also leverage the rich diversity of others by creating connections and fostering the conditions where people can embrace their uniqueness while still feeling part of the team.

While I’ve focused on gender, the real opportunity lies in releasing the potential of all people so leaders can create an environment where talent can thrive.

To create gender equity in the workplace, companies need to understand the biases that exist and create psychological safety. Inclusion should be part of the commercial strategy to realize the benefits of innovation, customer connectedness and ultimately, business growth that comes from greater diversity at the most senior levels.

Tessa Breslin’s BankThink post is part of our annual Women in Banking series. Others in the series include the OCC’s Maryann Kennedy, the FDIC’s Aleas Upton Kea, Citigroup CEO Michael Corbat and Howard Bank Chairman and CEO Mary Ann Scully.