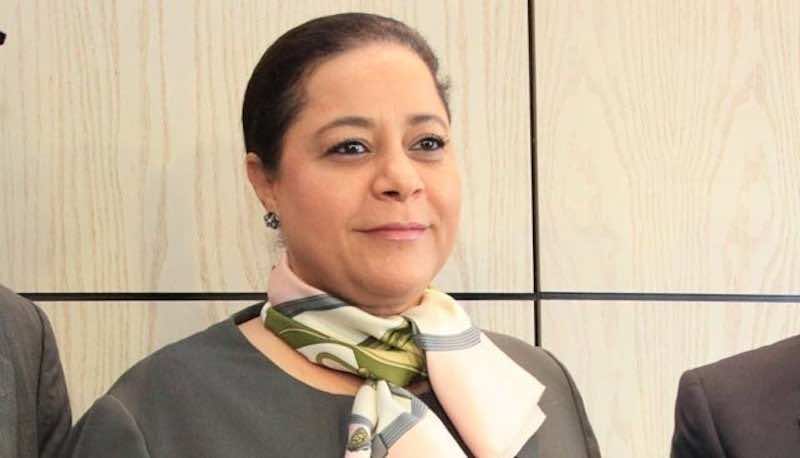 Rabat – The UN announced yesterday, October 16, a list of 30 influential business leaders who will become members of the newly created Global Investors for Sustainable Development (GISD) alliance. Moroccan business woman Miriem Bensalah-Chaqroun appeared on the UN list as a member of the alliance.

The members of the alliance, created by the UN’s Secretary General Antonio Guterres, will work together in the next two years in order to draw investments from the private sector towards the Sustainable Development Goals (SDGs).

Bensalah-Chaqroun is currently a director at Holmarcom group, a family holding business, as well as CEO of Oulmes, a mineral water company.

The co-presidents of the GISD alliance for the next two years will be Oliver Bate, CEO of Allianz Group, and Leila Fourie, CEO of the Johannesburg Stock Exchange. The other members of the alliance are CEOs of large multinationals, including the Bank of America, Citigroup, ICBC, Infosys, Investec, Santander, and UBS.

The alliance will be separated into three groups with distinct objectives. Bensalah-Chaqroun’s company, Oulmes, will co-preside over the group focusing on investment opportunities in developing countries, along with Allianz Group.

“I really believe that investments in sustainable development are crucial to guarantee an inclusive economic growth, reduce social and regional disparities, and preserve natural resources,” said the businesswoman following her nomination.

According to the UN, the majority of developed countries don’t stick to their commitment of aiding the development of developing countries.

The financial sums needed for development in emerging countries are estimated at thousands of billions of dollars every year. Even if all developed countries maximize their aid, it would still not be sufficient meaning that the private sector needs to take part.