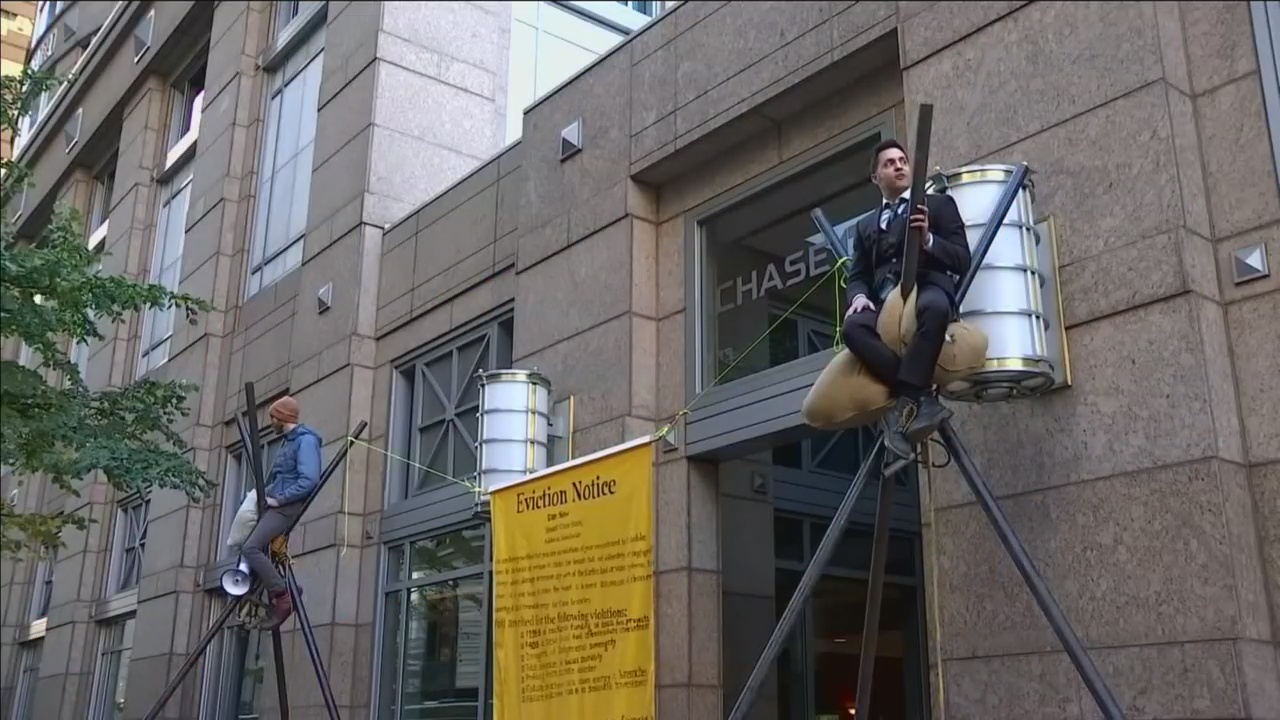 “For nearly three years, we have been asking JPMorgan Chase to align its investments with the Paris Climate Agreement and stop its funding of climate-wrecking fossil fuels,” said Alec Connon, an organizer with 350 Seattle, a climate justice group. “Not only has it failed to do that, but, even as the impacts of the climate crisis grow worse, Chase has dramatically increased its funding of the fossil fuel industry.”