Only three of the world’s 10 biggest banks joined the coalition of 130 global financial firms in agreeing to align their business with international efforts to address climate change and other environmental issues.

The group that signed on to the United Nations’ Principles for Responsible Banking represents $47 trillion in assets, or a third of the global banking industry, UN Secretary-General Antonio Guterres said at the launch event Sunday.

Citigroup, Mitsubishi UFJ Financial and Industrial and Commercial Bank of China joined the pledge, which begins by asking the firms to self-assess their sustainability practices. Signers, including top European banks BNP Paribas, Barclays and UBS Group, also agreed to develop and publish plans and targets attached to sustainability goals by 2023. 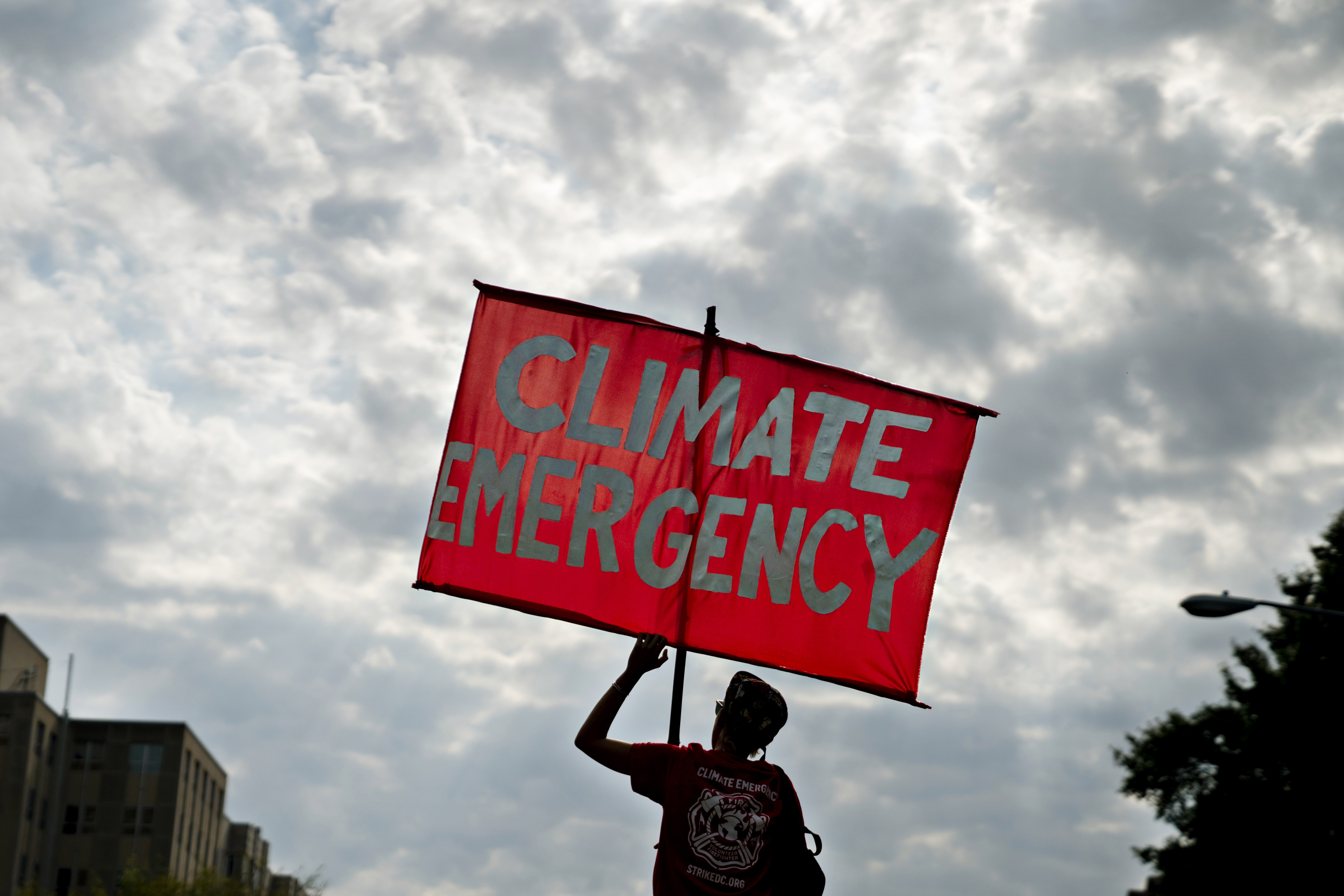 Guterres urged banks to increase financing to businesses that are focused on scaling up green growth. “Invest in climate action and divest from fossil fuels and pollution in general,” he said.

There’s a wide range of stronger actions that banks could take, for example, banning thermal coal financing or setting a time line to phase out funding of the fossil-fuel industry. One of the signers, ING, said last week it would boost lending to automakers producing more electric vehicles than those that produce vehicles with internal combustible engines.

The principles follow another set of voluntary standards for the asset-management industry— the Principles for Responsible Investment — that were adopted by money managers 13 years ago to encourage firms to incorporate environmental, social and governance factors into their investments. The industry has since grown to more than $30 trillion.

Among the banks that declined to participate, some said they have their own sustainability programs. Others said they’re still reviewing the PRB.

Goldman Sachs said in a statement that it has a number of target-related efforts similar to the PRB underway and will continue to engage with the UN PRB as the initiative develops further. Wells Fargo said it was successfully working toward goals it had set in 2016 to address social, economic and environmental challenges over a five-year period.

UN Assistant Secretary General Satya Tripathi said the reluctance of some banks to commit is a signal the principles have teeth. “Some are not ready to be held to account for their lending,” he said during a Sept. 19 panel discussion.

The PRB was launched at the start of the UN’s Climate Action Summit in New York. Transitioning to low-carbon and climate-resilient economies that are aligned with the Paris Agreement requires additional investment of at least $60 trillion from now until 2050, Christiana Figueres, executive secretary of the UN’s Framework Convention on Climate Change, said in a statement.

The PRB “offers a ladder to climb for every bank, though some banks start very low and have a particularly big ladder to climb,” said Peter Blom, chief executive officer at Triodos Bank, a Dutch lender that finances renewable energy and organic agriculture, and a signatory to the agreement.

Critics say the principles aren’t radical enough, and a four-year window to come up with plans to improve sustainability is too little, too late. In a joint statement, campaigners BankTrack and the Rainforest Action Network said “such time scales were perhaps adequate 30 years ago. Now, however, we consider them to be completely inadequate for the era in which we live.”

As hundreds of banking executives applauded themselves for signing onto the initiative at the United Nations on Sunday, some said that this would push banks to finally act on fighting climate change.

“It’s no longer enough to buy a few green bonds or make a few renewables investments and say that you are green,” said Eric Usher, head of the finance initiative at UNEP, which led the organization of the principles for the last two years. “The progress going forward will be about a fuller scale institutional realignment for sustainable development — scaling up the green, but also turning down the brown.