But the $69 billion-asset Zions Bancorp. in Salt Lake City is doing things differently. It’s pushing ownership for some diversity initiatives out to its field offices, so that rank-and-file employees can have more of a say.

It was a change the company made last year, following a routine review of its diversity policies. Zions is the holding company for eight separately branded banks operating throughout the western United States and the feedback from employees outside of the Salt Lake City area was that they felt left out of the decision-making.

So its lead bank, Zions First National Bank, created a framework through its regional executive management committees in which it designates a diversity, equity and inclusion representative for each of its 12 regions in Utah and Idaho. This way the employees can initiate their own development programming unique to their individual markets, said Shelly Johnson, a senior manager for finance and strategy. For example, they could organize a forum where women in leadership positions share their personal stories with a small audience and candidly answer questions. 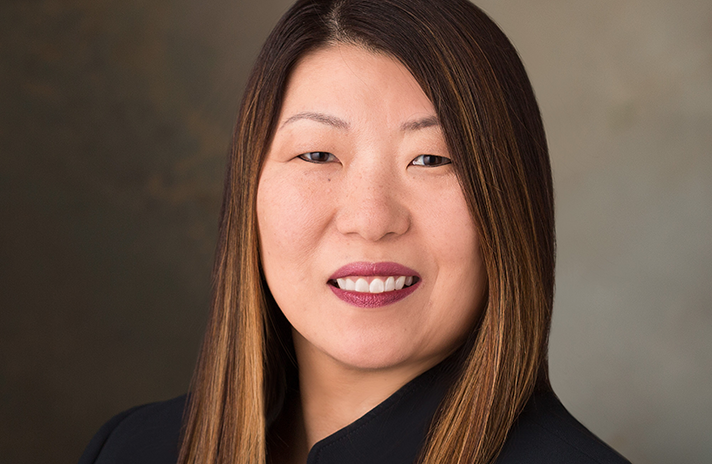 Zions is expected to roll out similar changes to its other bank affiliates, which operate in Arizona, California, Colorado, New Mexico, Oregon, Washington and Texas.

Also last year, at the behest of Scott Anderson, the president and chief executive of Zions First National Bank, the company hired Barbara Annis, a consultant specializing in workplace gender issues, to help Zions assess its blind spots and craft strategies to improve.

Annis anonymously surveyed Zions’ employees and presented her initial findings at a meeting of senior management, returning later for more follow-up sessions. According to Johnson, Annis said Zions did quite well at promoting gender diversity and providing opportunities for women, but suggested it would also benefit from facilitating better communication between men and women.

Many managers walked away from the sessions with a better understanding of their own unconscious biases about gender, Johnson said. She added that Annis also helped some men work through their anxieties about mentoring and working with women in the age of #MeToo.