While it’s become common for large organizations to pledge work on gender parity, Citigroup opted this year to take a major public risk in that effort.

It disclosed its unadjusted gender pay gap, a move that none of the other 11 financial services and technology companies targeted by activist shareholder Arjuna Capital chose to do.

Publicly revealing that globally the median pay for women is 71% of the median pay for men did not make for positive headlines earlier this year. Citi said the reason for this difference is that men outnumber women at senior levels of the company, reinforcing the need to increase female representation in higher-paying jobs. 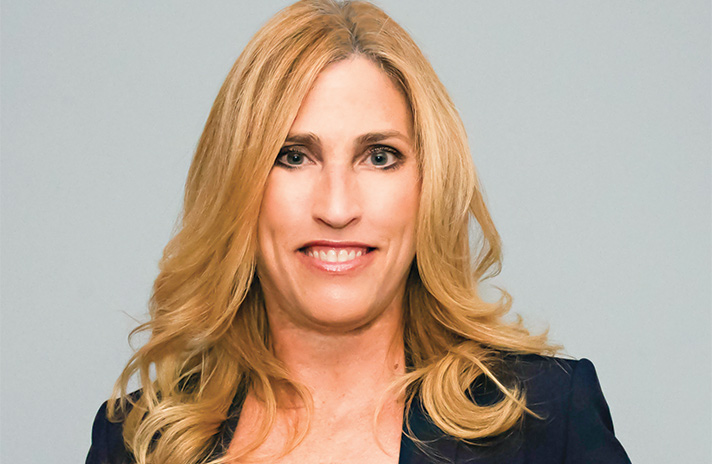 Citi had already put goals in place in 2018 to increase to at least 40% the ratio of women in the roles of assistant vice president through managing director, up from the current 37%, by 2021.

One initiative to help with this is the institutional client group’s operations and technology diversity committee. The group is involved in several programs, including one that helps identify female executives who have the potential to become a director and managing director within the next three years. It then provides participants with sponsors and access to leadership training.

“It’s not just Citi but if numerous companies don’t focus on advancing women in this targeted manner then you aren’t going to move the needle,” said Deborah Waters, global head of private bank operations and technology at Citi. She took over the committee about a year ago. “You have to be conscious about it. It is starting at the entry level and getting more women into the organization.”

Waters also started a Women to Watch program for her team in an effort to give female employees at the vice president level or below more opportunities. Through the initiative, management committed to doing at least five things this year to support the career growth of these women, such as asking participants to lead an important presentation or involving them in meetings that increase their visibility.

Waters is focusing on sponsoring, rather than mentoring, through these initiatives because many employees already receive feedback and direction from others in their daily jobs. She is also homing in on advancing women beyond the vice president level because some end up leaving the company at that point or may be uncertain on how to advance even further.

“It’s not just mentoring. It’s making sure these women are visible, they are known and they are getting opportunities,” Waters said. “It’s giving them a better chance to grow and get into leadership positions they know they can handle.”