The Women to Watch: No. 3, SunTrust’s Ellen Fitzsimmons  American Banker

The pending merger of BB&T and SunTrust Banks is the industry’s biggest in at least 15 years, and Ellen Fitzsimmons has been right in the thick of it.

Fitzsimmons, SunTrust’s general counsel, was instrumental in developing and negotiating the terms of the merger of equals, as well as in designing the structure of the combined company, which will be called Truist Financial and will be headquartered in Charlotte. 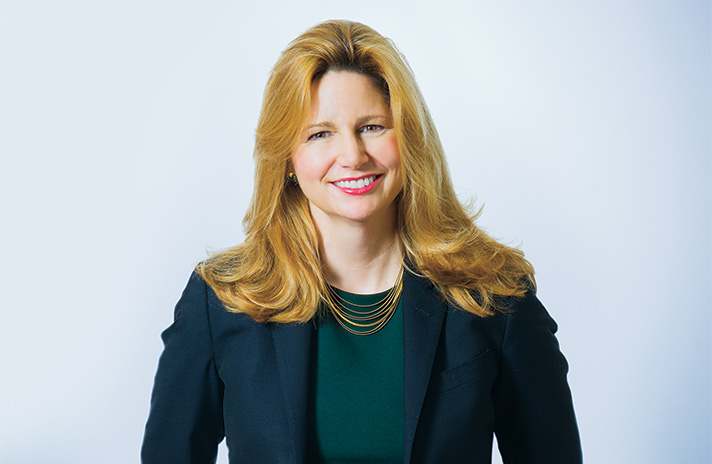 Since the deal was announced in February, Fitzsimmons has also spent significant time meeting with customers, small-business owners and community leaders to gauge how the merger might affect them. She has come away from those encounters convinced that scale matters if banks are going to maintain a reliable network of branches in underserved communities while investing in the products, services and digital capabilities that it needs to stay competitive.

“The future of banking will require greater scale and scope to make these necessary investments,” Fitzsimmons said.

Once the merger closes, Truist will be the nation’s sixth-largest commercial bank, with roughly $441 billion of assets and operations in 17 states and the District of Columbia. Fitzsimmons will be part of the executive management team, serving as both Truist’s chief legal officer and its head of human resources.

Fitzsimmons is a relative newcomer to banking, having joined SunTrust in 2018 from the freight railway giant CSX, where she was general counsel and head of public affairs. Prior to that she was an attorney at the law firm Hunton & Williams.

Still, in the short time she’s been in the industry, Fitzsimmons has made quite an impression. Bill Rogers, SunTrust’s chairman and chief executive, said that Fitzsimmons has effectively broken down the silos between the in-house attorneys, outside counsel, government relations and corporate communications so that they all are focused on the same goals: supporting customers and driving growth.

“She brings common sense and insight to the team room and the boardroom,” Rogers said. “I have no doubt that Ellen will continue to make a significant positive impact not only on our institution, but also on the financial industry as a whole.”