The dot-com bubble was deflating and the war on terror ramping up when Charlotte McLaughlin began running PNC Capital Markets.

The job now is very different than it was in the summer of 2002. But it has been evolving at an even faster pace lately.

One of her most recent big moves — the acquisition of Ambassador Financial Group — illustrates the point. 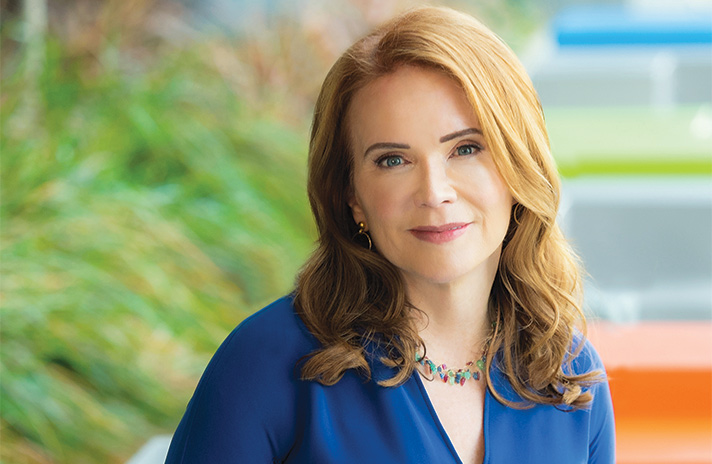 It was McLaughlin who identified the Allentown, Pa., business as an ideal candidate to bolster the financial institutions group that she added to her responsibilities four years ago. With its investment banking, M&A advisory, capital markets and balance-sheet management capabilities, the business, now rebranded as FIG Advisory, allows the group to expand its offerings.

It is key to McLaughlin’s larger plan of pivoting away from handling transactional banking products to providing more of an “advisory mindset and toolkit,” as she puts it. McLaughlin credits this transition with helping boost revenue from her business by 15% last year.

She is also helping to develop the business in other ways. Last year she tapped PNC’s technology innovations team to facilitate a “30 New Ideas” workshop for her team.

All the changes afoot have increased the demands on her team, as has the expectation from clients of ever more speed and responsiveness. “We check email before we brush our teeth in the morning,” McLaughlin said.

The “always on” mentality — which McLaughlin said she also sees with her three children, who span Generations X and Y — keeps her on guard against burnout. Countermeasures to alleviate the pressure on her team include efforts to automate mundane tasks.

For McLaughlin personally, though, the threshold seems higher than most — she relishes the intensity of her work. “I would burn out much faster if I worked fewer hours in a job that I was not passionate about.”