While the tech revolution has turned many parts of banking upside-down, legal departments have generally seen less dramatic change.

But at the country’s largest bank by asset size, even the lawyers are now embracing the increased efficiency that well-deployed technology can bring. 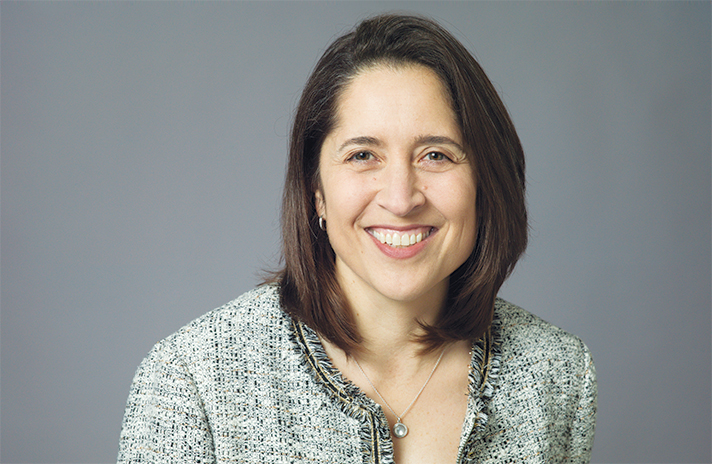 Last year, Friedman also launched a new program inside JPMorgan’s legal department called Leveraging Experience Across Practices. The LEAP program seeks to attract and retain the most talented workers by creating short-term opportunities to handle work that is outside of the participants’ normal responsibilities.

Friedman is a former partner at Sullivan & Cromwell, where she was one of the principal architects of JPMorgan Chase’s defense in mortgage-backed securities litigation. She joined the New York-based bank in 2012 and became its top lawyer four years later. She oversees a far-flung team of more than 2,000 employees.

A longtime champion of LGBT rights, this year she moved into a leadership role with Pride, a resource group for gay, lesbian, bisexual and transgender employees at JPMorgan Chase.

She also makes an effort to assist female employees of the bank in different cities by holding meetings where women can share what is on their minds.

“The women range from junior employees just starting their careers to some of our most seasoned professionals,” Friedman said. “Sometimes we simply need to assure folks that we understand their challenges. Sometimes there are specific challenges with a project, a person, a location where I can practically help.”