Since being recruited away from the Bank of New York in 2007, Godridge has been largely responsible for building U.S. Bancorp’s corporate bank from a regional operation to a nationwide powerhouse. By 2014, it had tripled its annual revenues and now accounts for nearly one-fourth of the company’s pre-provision profits.

Godridge has also been an expert recruiter and groomer of talent, as evidenced by the large number of men and women she has managed who now hold leadership positions across the $470 billion-asset company. 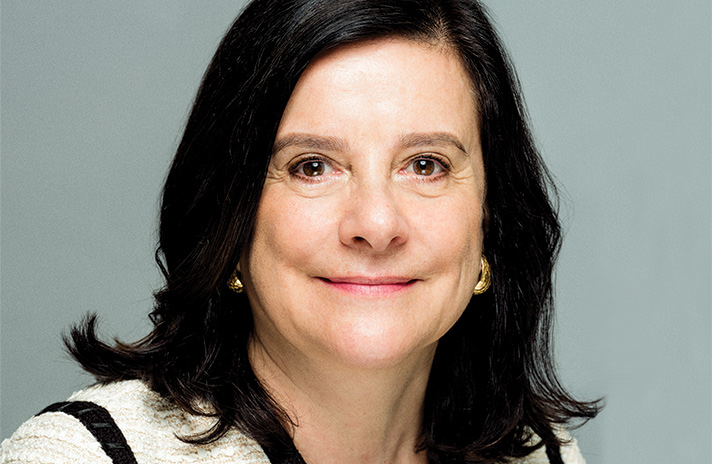 And Godridge has been the driving force behind the company’s push into real-time payments. She was hand-picked by Chairman and CEO Andy Cecere to manage the bank’s involvement in the rollout of the national platform and oversee the development of faster payments applications for the bank’s commercial clients.

Godridge joined U.S. Bancorp as head of national corporate special industries and global treasury management and was promoted to her current role of vice chairman and co-head of corporate and commercial banking in 2016. She is one of 13 business heads serving on the company’s management committee and sits on the board of its banking unit, U.S. Bank.

Outside of U.S. Bancorp, Godridge is an active supporter of a number of nonprofits and charitable organizations, including Junior Achievement of New York, Big Brothers and Big Sisters of New York and the Women’s Forum of New York, an organization of professional women that among other things helps fund educational opportunities for women 35 and over who have suffered hardships.

Godridge’s efforts, though, go well beyond serving on boards or fundraising committees of those organizations. With Junior Achievement, for example, she spearheaded a job shadow program in which students visit U.S. Bank offices for a day and shadow bankers. She also recently announced a partnership between the bank and Big Brothers Big Sisters in which high school students in the program will be invited to U.S. Bank’s offices to learn interviewing skills that will help prepare them for the workforce. The program is expected to launch this fall.