But now the $406 billion-asset Pittsburgh-based bank is beginning to publicly unveil some of the projects being developed there.

Overseeing numo is David Passavant, who joined PNC as its head of innovation in 2013.

“Every large bank out there is trying to think about innovation and reinvention and staying current in the digital financial services world,” he said. “There are many models out there for tackling that problem.”

Before he joined PNC, Passavant worked at the Silicon Valley startups Deem and SquareTrade. He also held consulting positions with Accenture and the boutique firm SY Partners.

In an interview, Passavant spoke about the goals of PNC’s fintech incubator, including whether its products might be spun off from the bank. Following is an edited transcript.

How independent is numo from PNC in terms of product development?

DAVID PASSAVANT: The bank has given us tremendous latitude to pursue ideas as long as they fit the regulatory guidance of what a bank works on. With any idea we’re pursuing, we run paths very early on with the PNC regulatory teams to make sure we’re compliant.

But a wonderful part of our model is that’s a huge white space to work in. We very intentionally didn’t constrain us to say we’re just going work on lending or blockchain. We wanted the freedom to go wherever we thought there would be an interesting opportunity to create a business.

Then, when we actually go for funding, we do have a process where we go back to a board that consists of myself and a few members of the executive committee inside of PNC to then pitch the specific product idea. 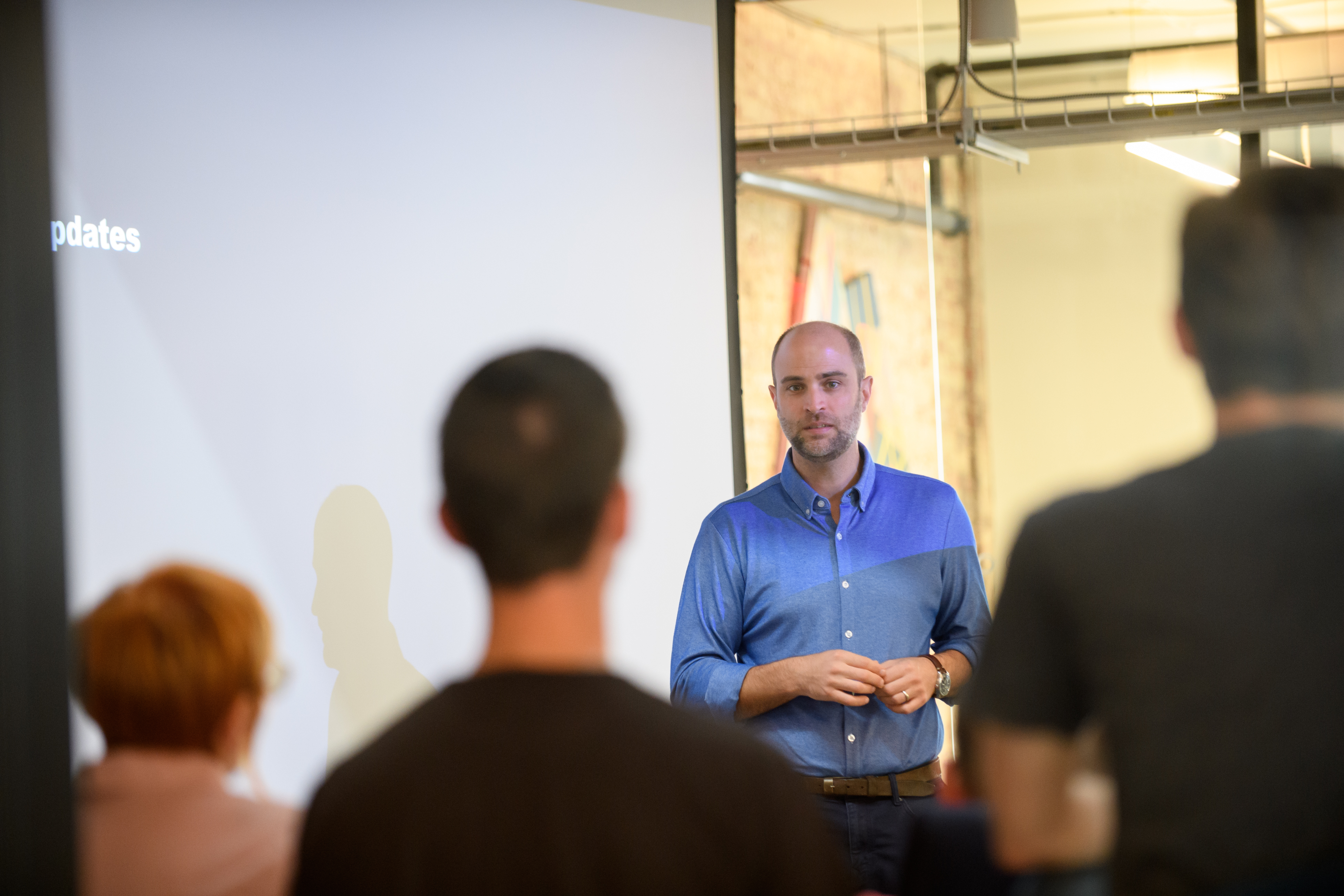 Once it reaches that stage where we say, “We really like this, here’s the analysis that we’ve done, here are the benefits to the bank, here’s why we think it’s an interesting business for PNC,” the bank gives us the green light to go to the next stage.

Why start with a mobile-only bank account for gig-economy workers?

In some ways, this was not something I thought we would build when we started numo, but that’s usually how these things go. A digital bank account is a huge undertaking from a regulatory risk perspective. But we went that route because we saw a need in the market for this product.

Indi helps freelancers save for taxes as they get paid and maximize expense deductions directly where they manage their money every day.

It’s one account for mobile banking, real-time expense tracking and tax saving. We saw a unique opportunity for a bank to help 1099 workers manage their variable income streams in one place.

These workers have dynamic lifestyles; our goal is to make financial management a little easier, a lot smarter. This is especially true when it comes to the pain point of taxes. Indi is different because it helps freelancers calculate the estimated amount they’ll owe for taxes, save toward this goal each time they paid, and dynamically adjust if they save ahead or fall behind.

That seems like a natural fit for a bank in general, to create an offshoot digital product.

It does make sense for that reason. We look for ideas that allow us to take advantage of our strengths, which is that we’re connected to a very well-run, well-respected, major U.S. financial institution. That’s a huge leg up for us.

Fintech has been around for at least a decade or longer. It’s not like there are obvious new ideas like this just waiting to be plucked from the tree. We had to really pick one that allowed us to use our connection to PNC as a springboard to build something very interesting and very quickly.

What can you say about the project numo is developing to analyze the long-term viability of properties?

To be candid, I’m not sure if it’s a code name or something we’re going to keep, but we call it “chart.” We have some clients using it now.

Chart is enterprise software that helps real estate owner/operators and retail brands understand the value of their retail space in an omnichannel world.

We found that these customers are limited by data that is labor intensive to process or not accessible, so we’re bringing together a full spectrum of sought-after data and uncovering patterns and trends to help them make insight-driven decisions.

Essentially, chart is a real estate analytics platform that helps customers better predict what’s ahead. The product is currently in beta; we have seven customers who are working closely with us to test the platform before we make it generally accessible later this year.

Can you detail how something goes from an idea to a product at numo?

The guiding principle is, always look for reasons to kill an idea as quickly as possible. We always need to understand what we say yes to in order to keep spending cycles on an idea. And so for that reason, we kill a lot of ideas very quickly.

But with the ideas that we continue to say yes to and move them from stage to stage, it takes time. I would say it takes three to six months before an idea goes to the next stage. And even at that point, we don’t jump in with both feet.

We have a process, and I won’t reveal too much, to get a small amount of funding that is the equivalent of a seed round. We then test a prototype of the product, and then we scale it up from there.

Every idea has a different life cycle, but we’ve done enough that we have some sort of portfolio view of ideas.

Could these products eventually be spun out from PNC as separate companies?

The answer there is, yes. It’s been core to the model since day one.

Having the focus to be able to say, we want to actually build things that can be spun out, that guides everything else that you do.