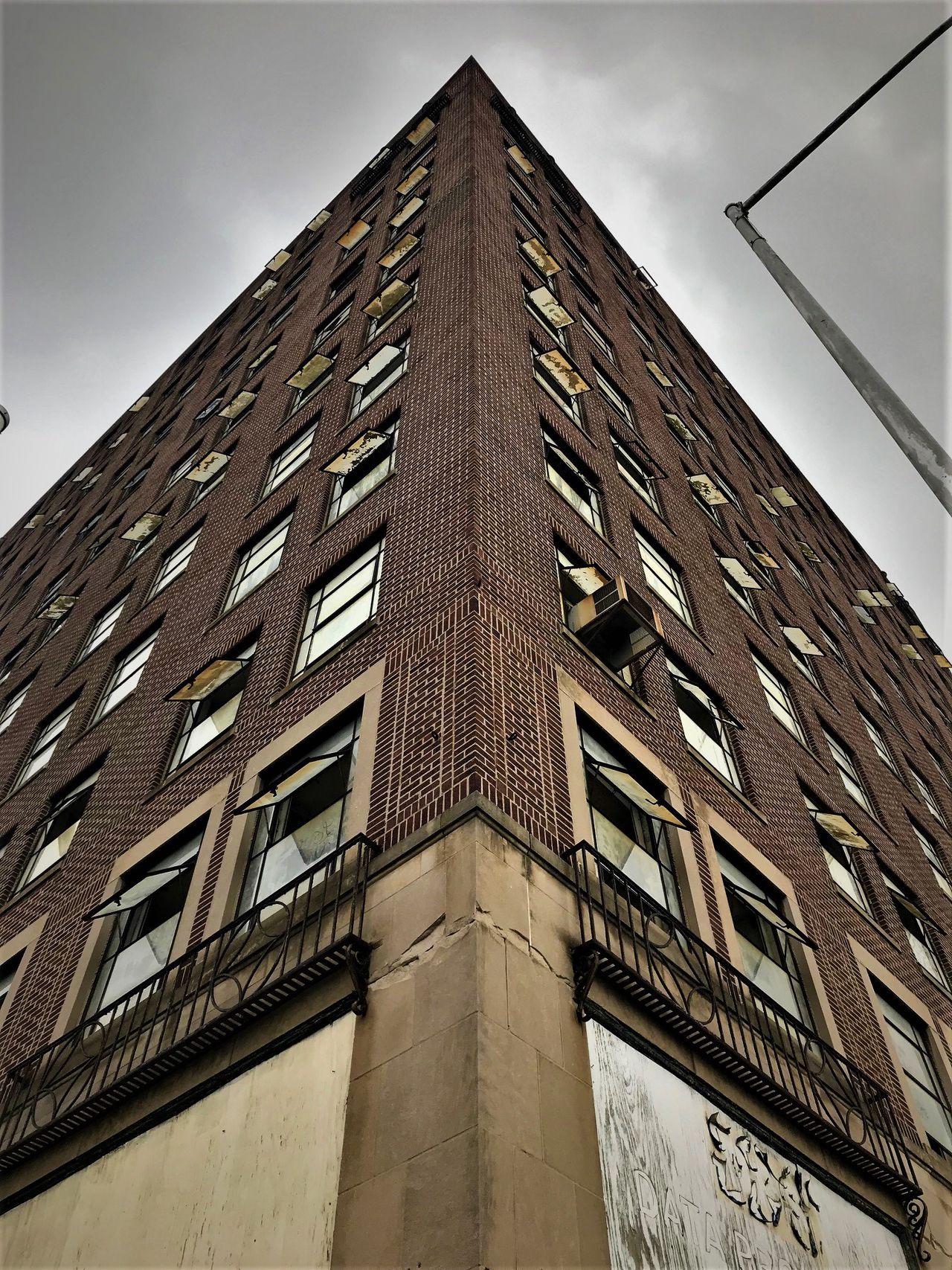 Construction has begun on the $24 million transformation of a Birmingham building, vacant nearly 40 years, into apartments.

PNC Financial Services Group has closed on $15 million in funding toward an adaptive reuse project at the former Stonewall Building as part of the city’s federal Opportunity Zone Program.

Opened as the Martin Building in 1925, it once housed the Birmingham City Commission and the FBI Birmingham Division, and became the headquarters for the American Life Insurance Co. and later the Stonewall Insurance Co. The office building closed in 1983.

The 84,000-square-foot structure, which will reopen late next year as the American Life Building, will have 140 one and two-bedroom flats and loft-style apartments, averaging in size from 350 to 800 square feet, with 1,200-square-foot first floor duplexes.

There will be a 1,600-square-foot laundry and a fitness facility. In addition, the design calls for exposed brick walls and duct work in the apartments, concrete floors and high ceilings. Onsite parking will be provided. Five of the development’s units will be reserved for rental to clients of The Dannon Project, a local nonprofit that provides workforce development and other services for underemployed and unemployed residents.

Ticheli, who bought the building in 2004, said there is a market among young professionals and other groups for affordable housing in downtown Birmingham.

“They want to be a part of this incredible renaissance happening in Birmingham,” he said. “Now, thanks to our great investors, PNC Bank and the City of Birmingham, and opportunity zone and historic tax credit incentives, we can build affordable apartments for them right here in downtown.”

Ticheli secured an $11 million equity investment from the PNC OPZONE Community Development Fund and a $4.2 million PNC Bank loan to help finance the project. It also got $6.24 million in state and federal historic tax credits, $2 million from Alabama Saves and an additional $2.2 million in equity investments from the City of Birmingham and other sources.

“This is the first federal program released in 20 years to help drive long-term, private investment into targeted communities,” Nick Willis, PNC regional president for Greater Alabama said. “Through the PNC OPZONE Community Development Fund, we are making a sustainable investment into a development that will not only bring new life to a historic space, but will also serve as a model for others looking to create inclusive growth opportunities downtown.”