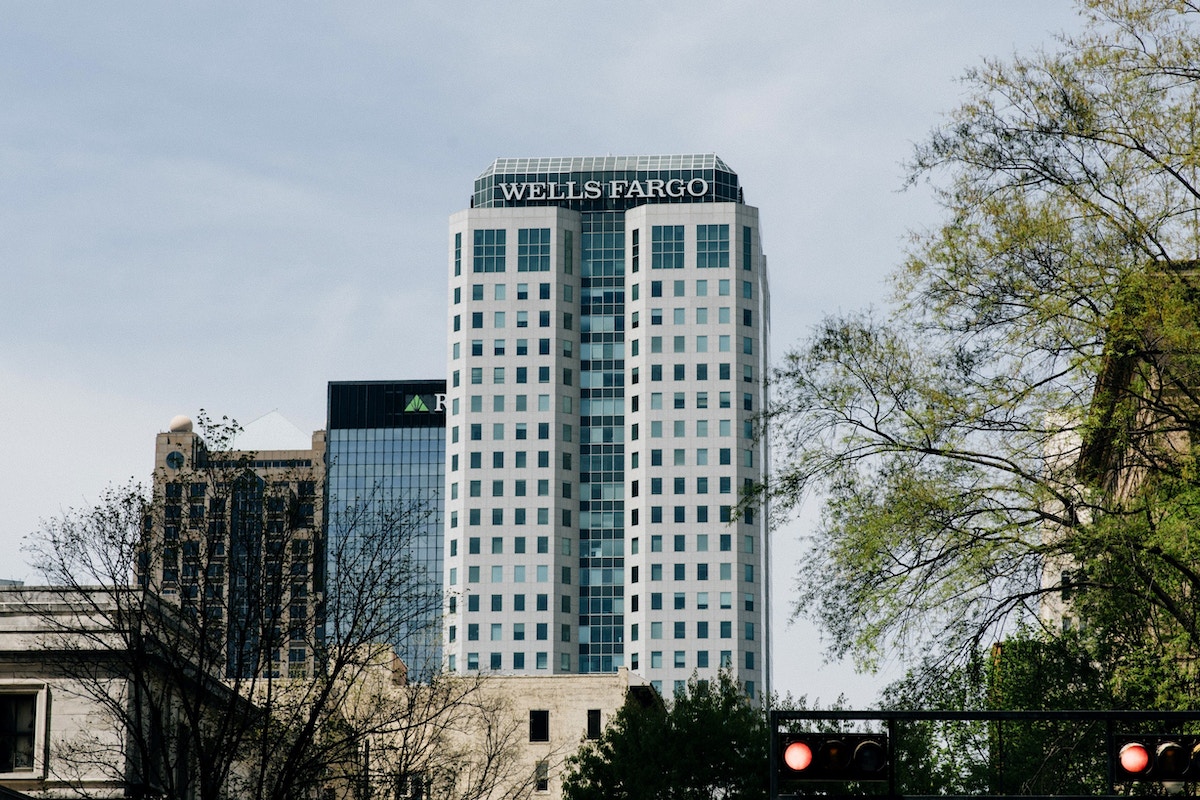 With 17 black marks posted on his record during his 12 years as a Wells Fargo broker, Marcus Debaise cost the company more than $2 million in settlements with aggrieved customers. That earned him the dubious distinction of taking first place among male brokers in an analysis of regulatory disclosures at Wells Fargo. Of his 17 disclosures — which can include customer complaints, regulatory actions, and other reputational dings — only one complaint against him was denied.

Compare that to his female counterpart. The woman with the most disclosures had 15 items on her record, but 13 of those were related to settlements she had to make with credit card companies after her identity was stolen. Only two customer complaints were filed against her while she worked at Wells, one of which was closed without action. The other was settled for $48,000.

We found that of the 25 largest settlements involving brokers who worked at Wells Fargo from 2005 to 2015, only one involved a woman. During that same decade, we found, women had fewer customer disputes, lower settlement costs, and fewer tangles with regulators, on average, making them less of a risk to Wells Fargo than the firm’s men. But that favorable risk profile has not translated into career advantages.

Last year, a team of finance professors, in an updated working paper, found that female brokers were generally punished more severely than males when they engaged in misconduct. In their analysis of regulatory disclosures covering financial advisers at 44 firms between 2005 and 2015, one firm stood out for treating women the most harshly: Wells Fargo Advisors, the bank’s in-house network of more than 13,000 brokers. Female advisers at Wells were far more likely to resign or be fired after misconduct than male advisers, the authors found. The professors learned that 41 percent of Wells men were fired or resigned after an allegation, compared to 69 percent of Wells women — a higher gap than that of any other firm.

Seeking to dig deeper, we asked the study’s authors, Mark L. Egan of Harvard Business School, Amit Seru of Stanford Graduate School of Business, and Gregor Matvos of the University of Texas at Austin, to share their list of errant Wells brokers. On April 15, Type Investigations and The Intercept scraped the public-facing BrokerCheck website of the Financial Industry Regulatory Authority, or FINRA, seeking those brokers’ records. We wound up with a list of 1,555 brokers who had at least one disclosure on their record while they worked at the bank — 1,283 men and 272 women. We only considered disclosures that were added to a broker’s record while they worked at Wells, though these included some disclosures related to their conduct with previous employers.

In our analysis, we looked at liens and bankruptcies; customer complaints (including those that were closed, denied, or withdrawn); employment separations after a broker had been accused of wrongdoing; and regulatory, civil, and criminal cases.

In their study of 44 brokerage firms, the professors identified a significant gender gap: Forty-six percent of men resigned or were fired after engaging in misconduct, compared to 55 percent of women. That gap was far more pronounced at Wells Fargo, where our 2019 data analysis closely mirrored that of the professors, showing that 42 percent of the men had an employment separation after getting a black mark on their record, compared to 72 percent of the women. Likewise, leaving Wells was a more significant career-stopper for women than it was for men: We found that 75 percent of women who had negative disclosures resulting in a termination or resignation did not find work in the industry again, compared to 59 percent of the men.

Wells spokesperson Kim Yurkovich said in an email that the firm believes the professors’ gender study is “wrong” and that Wells has “substantial issues” with the authors’ methodology, data, and the variables that underpin the study. She said their conclusions were “misleading.” The company’s focus is on “providing a diverse and inclusive work environment, while we continue to serve the needs of our clients,” she said.

The professors responded, in a joint statement, that the underlying data and variables in their analysis were collected from a regulatory database, adding that they have presented findings from the gender paper and a related study on broker misconduct to FINRA, the Securities and Exchange Commission, state regulators, the Federal Reserve, and various academic conferences, and “substantial issues” have never been raised.

Our more granular findings show that Wells sometimes held on to problem male brokers for years, even as women brokers resigned or were fired after only one or two allegations.

Wells held on to Debaise, the male broker with the highest number of disclosures, even as he racked up 17 customer disputes beginning in 2011. He finally left the company in 2015, the same year that FINRA opened an inquiry into him. FINRA barred him from the securities industry in 2016 after he failed to respond to the regulatory authority’s requests for information. On top of the $2.3 million Wells paid in settlements while Debaise worked there, it paid another $1.1 million in settlements after he was gone.

Broker Robert Beck — tied for third place, with 10 disclosures — has cost Wells and Wachovia Securities, which Wells later acquired, nearly $1 million in settlements. But he remains at Wells Fargo today. (He also personally paid out $309,200 in settlements while still at Wachovia before the acquisition.) In three of his four settlements with customers since 2005, Beck commented to regulators that he had settled “in the interest of client relations” and to avoid the cost of further legal proceedings.

Wells did fire broker David Claggett — second among the men, with 12 disclosures — after discovering in 2012 that he’d failed to report customer complaints to the firm, a violation of FINRA rules. By the time they fired him, Wells had already received complaints that led to $316,166 in settlements. (FINRA records show that Claggett denied the allegations in two of the settlements against him, and Wells did not admit liability in four other Claggett cases.)

Several women had extensive disclosures. Lisbeth Cherrington, a broker hit with two regulatory actions after she lied about her date of birth, had $185,146 in settlements while she worked at Wells and $54,089 in settlements on her record before she got there. She ranked second among the women for total disclosures. (In a statement in her FINRA records, Cherrington noted that one case was settled “in the interest of good client relations and avoiding litigation” and that she was dismissed from another case.) Two settlements on the record of former Wells broker Linda Farmer Montgomery totaled more than $2 million, but those were related to the 2008 collapse of the auction-rate securities market, when regulators forced firms including Wachovia — which Wells purchased in 2008 — to reimburse many customers for their losses. Those cases were added to individual brokers’ records.

Claggett declined to comment. Beck, Cherrington, and Debaise did not respond to queries; Montgomery could not be reached.