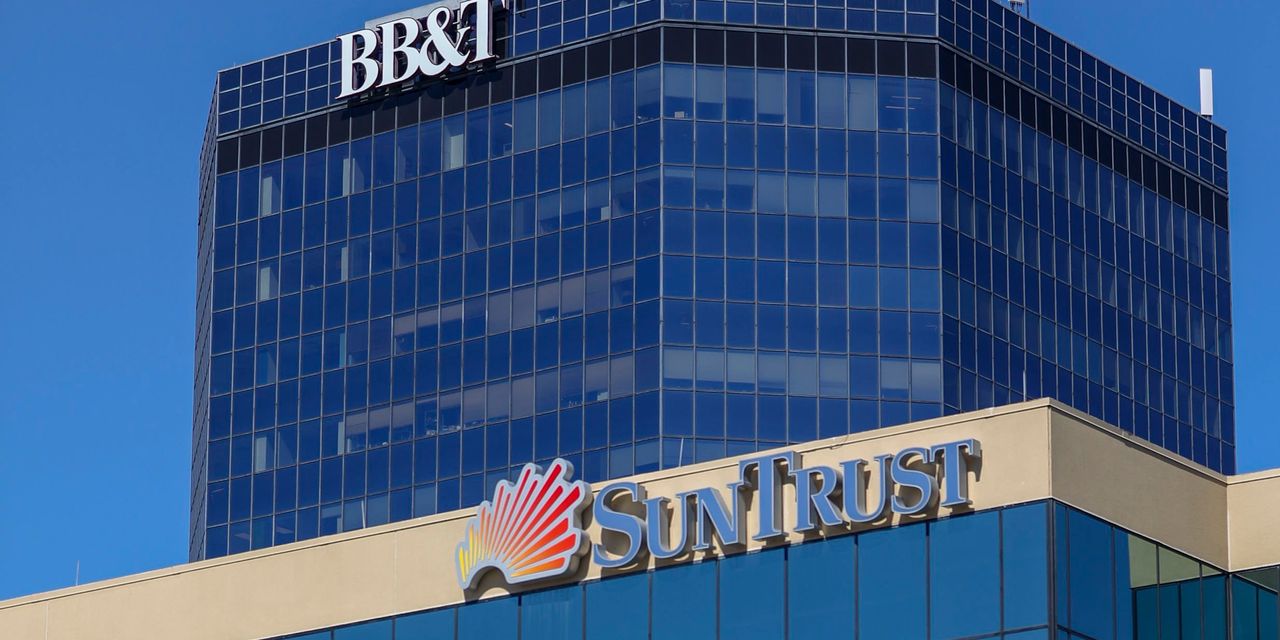 BB&T Corp. and SunTrust Banks Inc. said Wednesday they will adopt the name Truist Financial Corp. when they close their merger, the biggest bank deal since the financial crisis.

The companies announced in February they would combine in a deal that has been valued at $28.2 billion. At the time, they said they would adopt a new name and leave both of their headquarters cities for Charlotte, N.C. They worked with global brand consulting firm Interbrand to decide on their branding, they said.