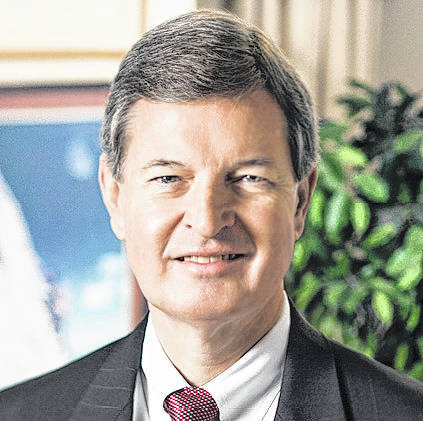 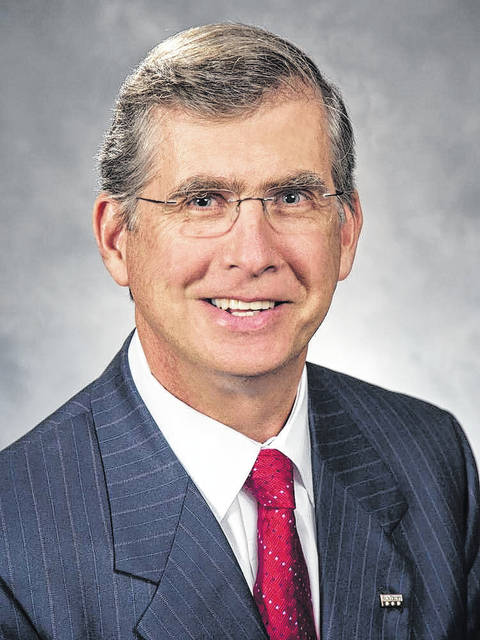 WINSTON-SALEM — Robeson County customers of BB&T will soon have a bank by another name.

On Wednesday, the mega bank that would be created by a planned merger of BB&T Corporation and SunTrust Banks Inc., was given the name Truist. The name will be applied to what would be the nation’s sixth-largest bank with assets of more than $440 billion and headquartered in Charlotte, which already is home to Bank of America. The mega bank will have a strong presence in the Southeast, in which BB&T and SunTrust already are based.

“With the merger of equals, our goal is to create a bold, transformative organization that delivers a smarter and easier client experience through technology and human connection,” said BB&T Chairman and Chief Executive Officer Kelly S. King, who will serve as the chairman and CEO of the combined company. “True to the heritage of both companies, Truist will reflect what we stand for — a shared belief in building a better future for our clients and communities.”

Shareholders of both BB&T and SunTrust will vote on the proposed merger in the coming months, according to David R. White, BB&T’s vice president of Corporate Communications. Shareholders of BB&T also will vote on the new holding company name. The merger is expected to close in the third or fourth quarter of 2019, subject to satisfaction of customary closing conditions, including receipt of regulatory approvals and approval by the shareholders of each company. BB&T and SunTrust remain separate and independent companies until the transaction closes.

The planned merger was first announced in February and cast a doubt over the employment future of 500 BB&T call center employees in Lumberton and the people working at the five BB&T branches in Robeson County because merger means a consolidation of services and management. Winston-Salem based BB&T operates 2,049 branches in 15 states and Washington, D.C. SunTrust has 1,268 branches throughout the Southeastern U.S., but none in Robeson County.

“Truist is a brand name representative of two mission- and purpose-driven companies coming together to serve our clients as a true financial partner,” said SunTrust Chief Executive Officer Bill Rogers, who will be president and chief operating officer of the combined company until he succeeds King as chief executive officer in September 2021. “As part of our relentless pursuit to create a better experience, we’re making a commitment to always look forward, pursue what’s next and strive to do more to further financial well-being for everyone.”