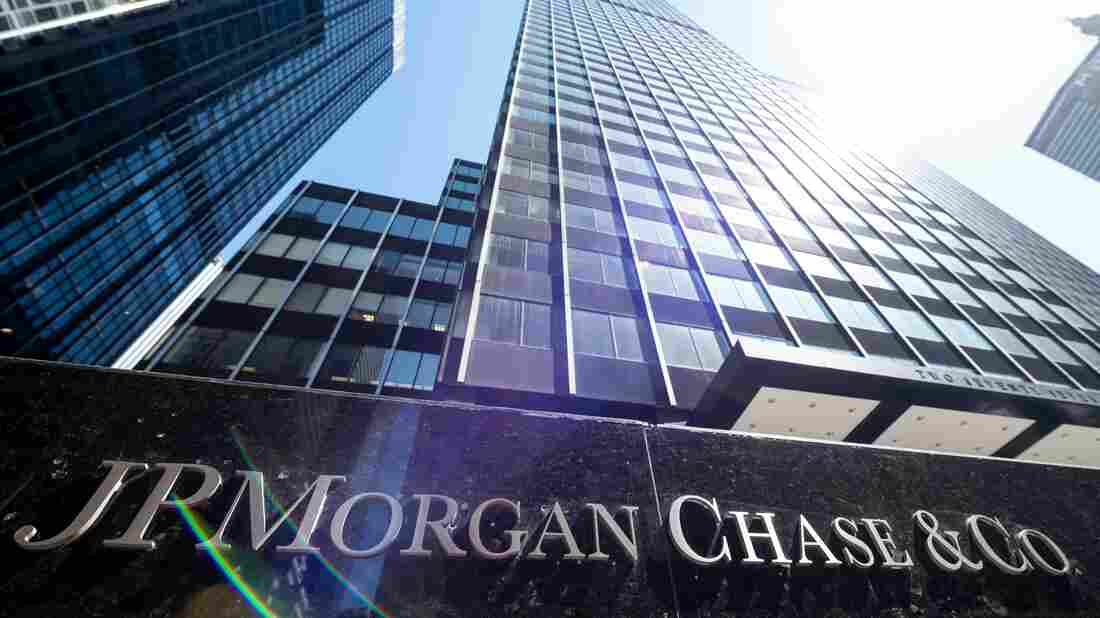 JPMorgan Chase will pay $5 million to hundreds, possibly thousands, of men who filed for primary caregiver leave and were denied in the last seven years. Johannes Eisele/AFP/Getty Images hide caption 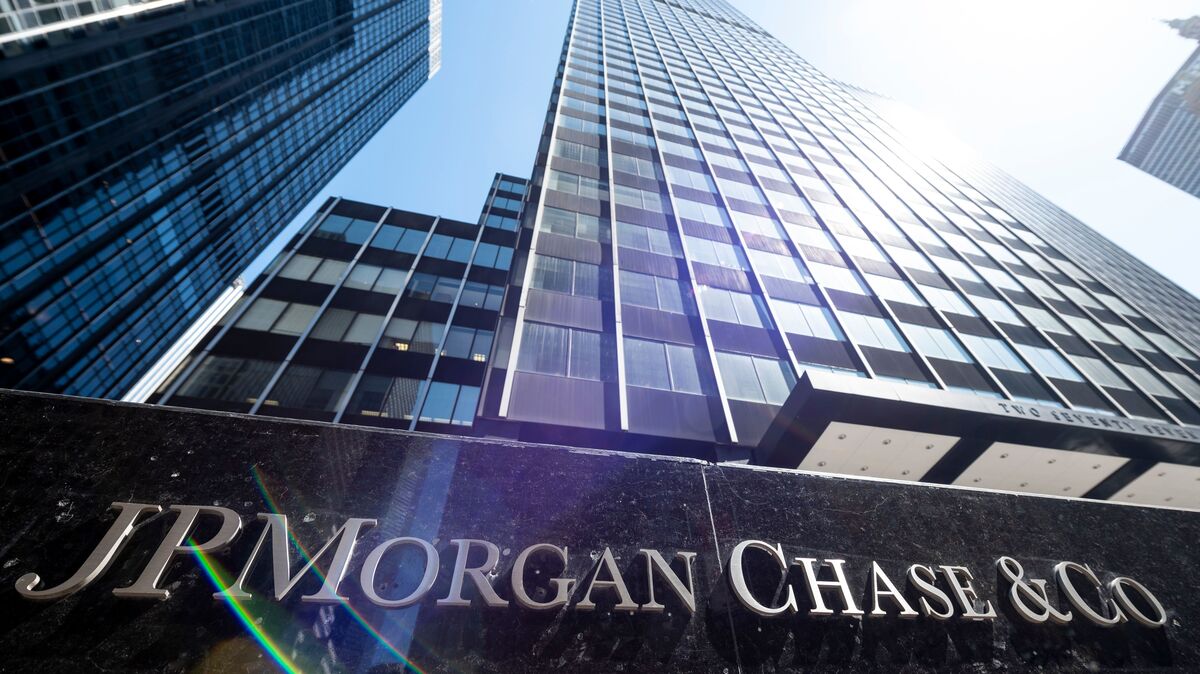 JPMorgan Chase will pay $5 million to hundreds, possibly thousands, of men who filed for primary caregiver leave and were denied in the last seven years.

Two years ago, Derek Rotondo told his employer that he wanted to take 16 weeks of paid leave granted to primary caregivers for his newborn son. He says he was told: “Men, as biological fathers, were presumptively not the primary caregiver.” He was only eligible for two weeks’ leave.

Rotondo, who had been investigating financial crimes for JPMorgan Chase for seven years, filed a complaint at the Equal Employment Opportunity Commission alleging gender discrimination at the bank. Within days, JPMorgan Chase said it would work with Rotondo and granted him the extra leave he wanted.

On Thursday, his case culminated in a class-action settlement with JPMorgan Chase. The bank will pay $5 million to hundreds, possibly thousands, of men who filed for primary caregiver leave and were denied in the last seven years. Rotondo and his attorney said JPMorgan Chase changed its policy; the bank says its policy was always gender-neutral but says it has clarified its language.

“We thank Mr. Rotondo for bringing the matter to our attention,” wrote Reid Broda, associate general counsel for JPMorgan Chase.

Rotondo’s case is among a small but growing number of class-action suits brought by men arguing that their employers’ leave policies discriminate against them. Debates over paid leave have put companies’ policies under scrutiny. In 2015, CNN journalist Josh Levs settled a similar complaint with parent company Time Warner, which changed its policy to allow the same leave to all new parents. Last year, Estee Lauder settled a similar case and agreed to pay over $1 million.

Under the law, paid parental leave policies must be equal for both men and women, says attorney Peter Romer-Friedman, who represented Rotondo, along with the American Civil Liberties Union.

Some women get medical leave to recover from a birth, which is separate from parental leave and can often add to a woman’s time off. Romer-Friedman says when it comes to parental leave, “the Supreme Court has made very clear that parental leave for caregiving has to be given on the exact same equal terms.” He says these policies are supportive of women, too, who stand to benefit if their spouses can provide child care.

Rotondo says that since filing his claim, he has heard from many other dads facing similar problems with their employer policies. He’s glad he brought the case, he says, “so that we could get rid of some of these stereotypes where it’s the woman’s job to have babies and cook and the man gets back to work and pays the bills. That doesn’t work for everyone; it’s not the century that we live in.”