Bank of America has issued its third commitment to sustainable finance, pledging to mobilise an additional $300bn (£230bn) in capital by 2030, with a previous commitment set to be achieved six years ahead of schedule. 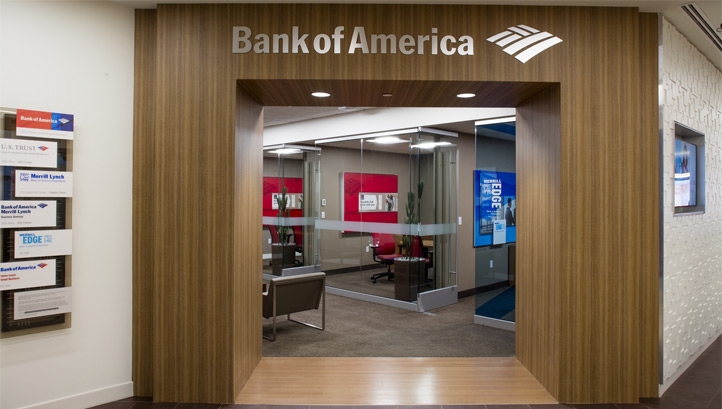 Bank of America’s Environmental Business Initiative is designed to mobilise the required finance to address environmental and societal themes outlined by the UN Sustainable Development Goals (SDGs). The initiative was launched in 2007 and has deployed more than $126bn since on environmental business efforts.

“As one of the world’s largest financial institutions, Bank of America has a responsibility and an important role to play in helping to mitigate and build resilience to climate change by using our expertise and resources, as well as our ability to convene partners across sectors, to accelerate the transition from a high-carbon to a low-carbon society.”

The financial firm as confirmed that the commitment will not impact corporate expenses.

In 2018, Bank of America deployed more than $50bn on projects that impacted areas outlined by the SDGs, including affordable housing, clean water and sanitation and sustainable energy. As for green bonds, Bank of America has issued $4.35bn in corporate green bonds since 2013.

Research suggests that financing in this area can help contribute to job growth. EY took an independent look at a 25% subset of Bank of America’s second environmental commitment – worth $30bn – and found that it supported an annual average of 76,000 domestic jobs, realised a cumulative $70 bn in economic output, and contributed a cumulative $36bn to GDP.

Despite Bank of America’s commitments, the wider financial industry is struggling to mobilise funds for climate change mitigation and the SDGs.

A report from think tank T20 found that the current global economic system will not be able to underpin the level of public and private financing needed to meet the SDGs.

The report notes that despite strong growth in the green bonds market, which grew by a staggering 78% between 2016 and 2017, such bonds still account for less than 1% of all bonds issued globally. It also emphasises the continuing gap between clean worldwide energy investments and fossil fuel investments, which stood at $324bn and $800bn respectively in 2016.