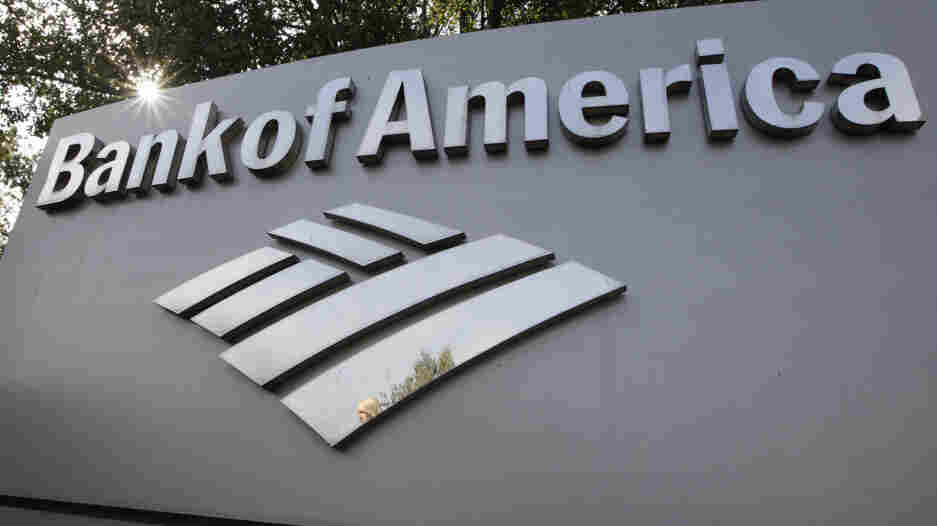 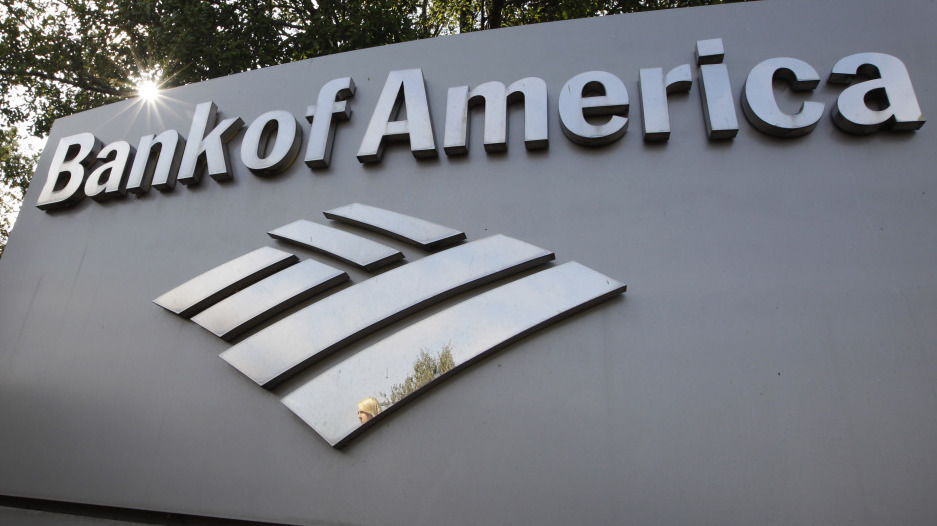 Bank of America just confirmed that it is dropping a plan to charge many of its debit-card customers $5 a month if they use them to make purchases.

“We have listened to our customers very closely over the last few weeks and recognize their concern with our proposed debit usage fee,” David Darnell, co-chief operating officer, says in the statement BofA just issued. “Our customers’ voices are most important to us. As a result, we are not currently charging the fee and will not be moving forward with any additional plans to do so.”

The Wall Street Journal broke the news and others, such as Bloomberg News, have followed.